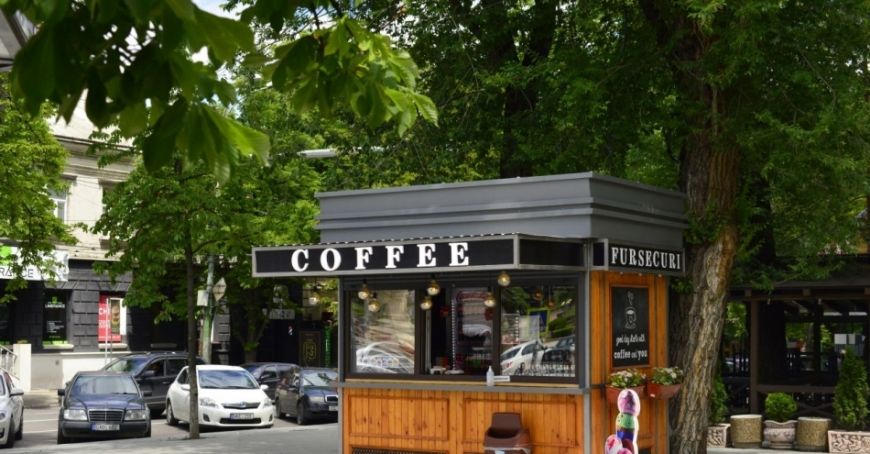 15 locations were selected for the distribution by auction of street hauling places according to the provisions. The distribution will take place in accordance with the Regulation on calls for tenders for obtaining the right to conclude a contract on the location of the street trade unit on the territory of the municipality. Thus, the first profile contest is to be held on November 20.

The deputy mayor of the branch, Inga Ionesii, informed on Monday, during the weekly operative meeting, that the information regarding the auction for the sale in parks and on the streets from the booths was finalized. The interested economic agents are to submit applications for participation in the competition. Inga Ionesii specified that the economic operators will have to additionally present the project sketches of the booths they intend to place in case they become winners of the tender.

According to the provisions of the above-mentioned regulation, the contest can be organized after 20 days from the moment of publishing the respective information on the official website of the municipality - chisinau.md.

The Directorate-General for Economy, Trade and Tourism will provide consultations to interested economic agents on the completion of the forms and the submission of applications for participation in the tender.

According to the estimates of the municipal officials, the first profile contest is to be held on November 20.