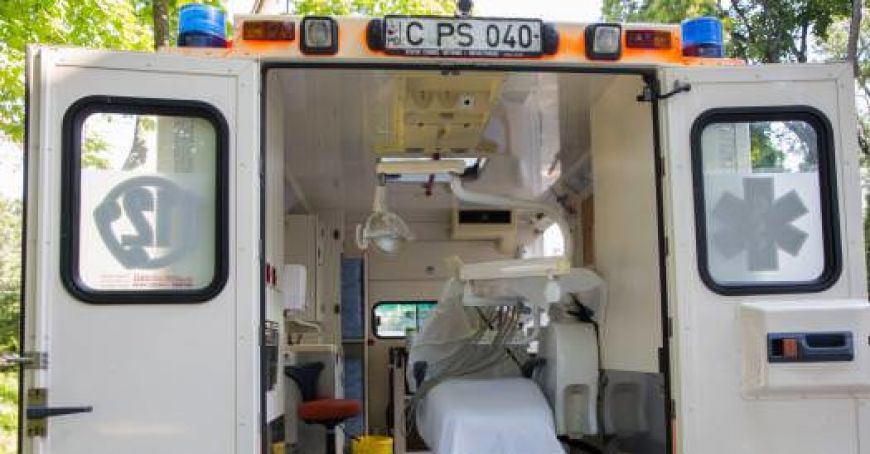 "A doctor for you" campaign will continue

The campaign "A doctor for you" will start in February. The Moldovan president Igor Dodon, announced about it in the meeting held on Monday, reports Radio Moldova.

The president also said that no district hospital will be closed and all of them will be receive modern equipment. The head of state said that, starting in February, the state will bear the transport costs for people with oncological diseases, who come to Chisinau for treatment, reports Moldova 1.

The president also announced that the hospitals will get 168 new ambulances.

"In the next months we will receive 168 new ambulances and these will be distributed in all districts of the country", said Igor Dodon.

The head of state also asked the Ministry of Health, Labor and Social Protection to remove the monopoly in dialysis services.