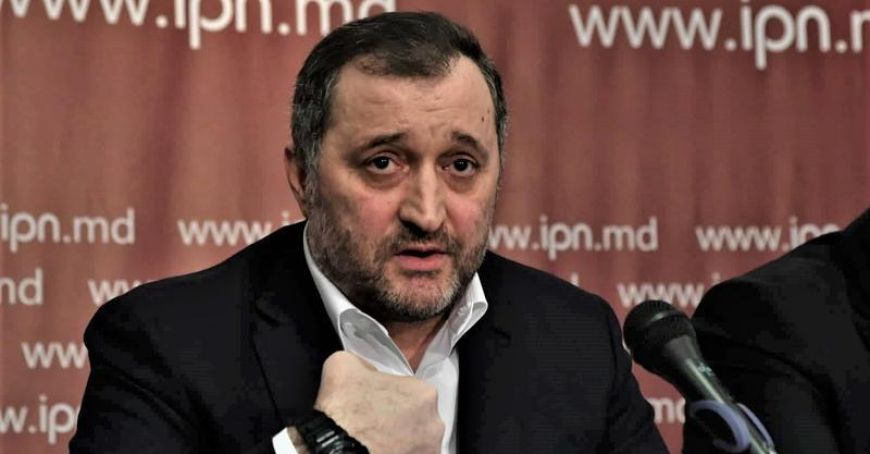 The appeal filed by the new administration of the Penitentiary (ANP) no. 13 against the conditional release of the former prime minister, Vlad Filat, is to be examined by the Chisinau Court of Appeal on January 29, Moldova 1 reports.

The spokeswoman of the Court of Appeal, Octeabrina Popa, said that the hearing would be a public one and held at 14:00.

Vlad Filat was detained in October 2015. On June 27, 2016, he was sentenced to nine years in prison for passive corruption and influence peddling. On December 3, 2019, he was released from arrest on the basis of a conclusion of the Ciocana Court. In a press conference held the day after his release, he stated that the release procedure was "perfectly legal."

President Igor Dodon is on a working visit to Moscow

Another doctor killed by COVID-19

Yellow Code and of heat and exceptional fire hazard

Beekeeping business of a resident in Cahul district

Farmers continue to demand compensation for losses from natural disasters