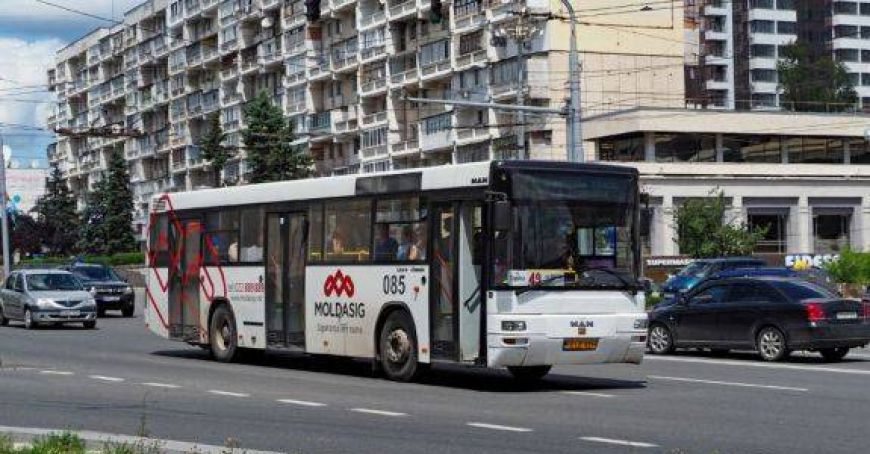 The 100 new buses could run on the streets of Chisinau by the end of summer or at the latest in September. This was announced by the mayor of Chisinau. Ion Ceban said that due to the restrictions imposed by the pandemic, the vehicles will not reach Chisinau in June, as was initially planned, Moldova 1 reports.

Ceban said there are several impediments to purchasing the 18 articulated trolleybuses from Riga.

He said that there is no discussion of a possible price increase for fares on municipal public transport.

Buckwheat from Russia, with pesticide residues that exceed 57 times the allowed norm

The second tranche of influenza vaccine has arrived in Moldova

Yellow fog warning all over the country

Maia Sandu at "Moldova Live": Justice reform, a priority of my term as president

The locals from Rubelniţa want the village library to be reopened