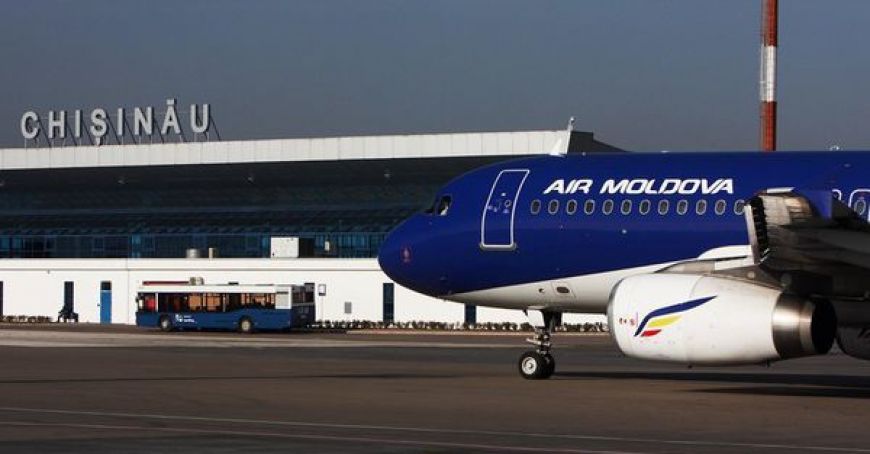 Air Moldova could return to the state

Air Moldova could return to the state. The President of the country, Igor Dodon, said, after the meeting of the Supreme Security Council, that the authorities would shortly take a decision in that regard. According to the head of state, more than half of the money invested by "Avia Invest", last year, are from the taxes paid by the passengers. Prime Minister Ion Chicu also stated that the investor did not honor his contractual commitments, reports Moldova 1.

The head of state says that last year, according to the contractual conditions, "Avia Invest" had to invest 160 million euros. Of this amount, only 94 million euros were used to modernize the airport.

"There are three blocks of approaches that would allow us to terminate the contract with "Avia Invest." Termination of the contract on the grounds that it was not signed in the interest of the state, there are 5 criminal cases, it is the addressing in court, which about 4 months has not been put in the role. According to the information presented by the Public Property Agency (APP), the investments to be made by the investor by the end of 2019 were to be 160 million euros, but it only invested 94 million euros. The third approach is related to the investor's preferential conditions related to the monopoly situation and the 9-euro tax. A tax imposed on all passengers which is illegal," said the President of the Republic of Moldova, Igor Dodon.

In turn, Prime Minister Ion Chicu announced that the termination of the contract could begin immediately after analyzing the data on the investments made.

"The APP evaluates the way in which "Avia Invest" fulfills its contract obligations. Preliminary data show that they did not make the investments for the first and second stage, provided in the contract. This is the reason for the contract termination. It is clear that case is being brought to court and many more,” stated the Prime Minister of the Republic of Moldova, Ion Chicu.

Chisinau International Airport was concessioned in 2013 by the company "Avia Invest" for almost half a century.