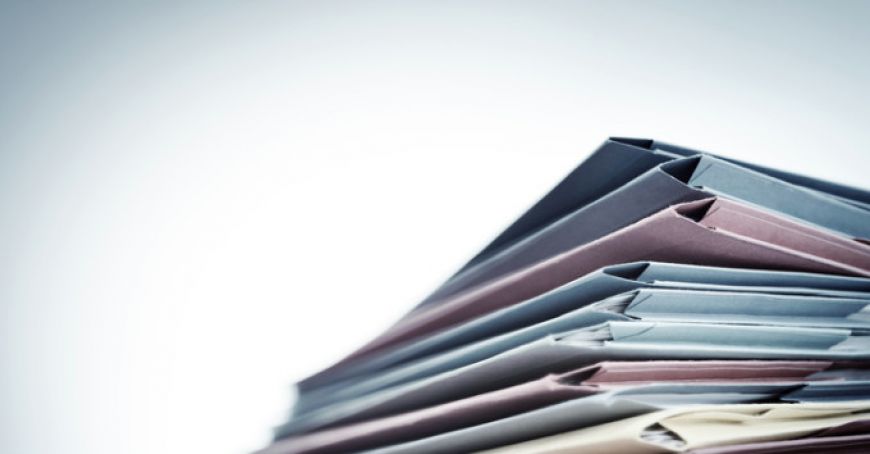 The contest for the position of general prosecutor initiated by the Superior Council of Prosecutors (CSP) could be suspended. This, after the deputies voted to amend the Law of the Prosecutor's Office, in the version proposed by the Ministry of Justice, and the candidate for the position of Attorney General will be selected by the CSP, but based on a list proposed by the Ministry of Justice,Mesager reports .

In a post on his Facebook page, Prime Minister Maia Sandu said that voting in two readings on the changes to the Law of the Prosecutor's Office, in the formula proposed by the Government, shows that the current government has the courage, arguments and motivation to dismantle the old justice system and appealed to potential candidates, people with verticality in the field, to apply for this position. Maia Sandu specified that the CSP contest launched on August 9, at which seven candidates presented their files, was stopped.

We recall that opposition members criticized these changes, stressing that the new provisions will undermine the independence of the General Prosecutor's Office. Democratic MPs have announced they will notify the Constitutional Court.