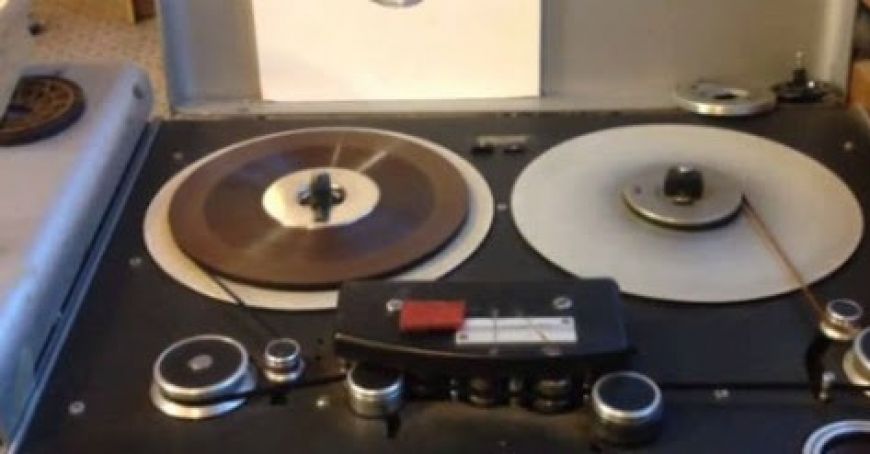 The gold fund from Radio Moldova has about 130,000 prints. The oldest is from 1949. Now, about 92% of them are copied in digital format, which facilitates their use. The head of the Strategic Development Service of the "Teleradio-Moldova" Company, Constantin Vulpe, will talk to us about the details of the Radio Moldova archive.

"We have a print from 1949. This is the oldest print we have in our sound library. Digital storage began on the day of the first broadcast. Then we realized that every print, report, human voice should be kept as a document," mentioned the head of the Strategic Development Service of the "Teleradio-Moldova" Company.

Constantin Vulpe also informed us that, in August 1991, Radio Moldova was one of the first radio stations to declare its editorial independence from Moscow.

"The independence of the post was declared together with the independence of the Republic of Moldova. I remember very well the day of the coup, when we all slept at the radio, when for the first time broadcasts were organized 24 hours a day, when in the European part of the Soviet Union there were only two radio stations - Radio Moldova and one in Murmansk. At that time, we had some relationships with Interfax, a new agency that published more progressive and distinctive material than we had at the time. That night, we asked this agency to return the news flow to Chisinau and that night we had something to work with," said journalist Constantin Vulpe.