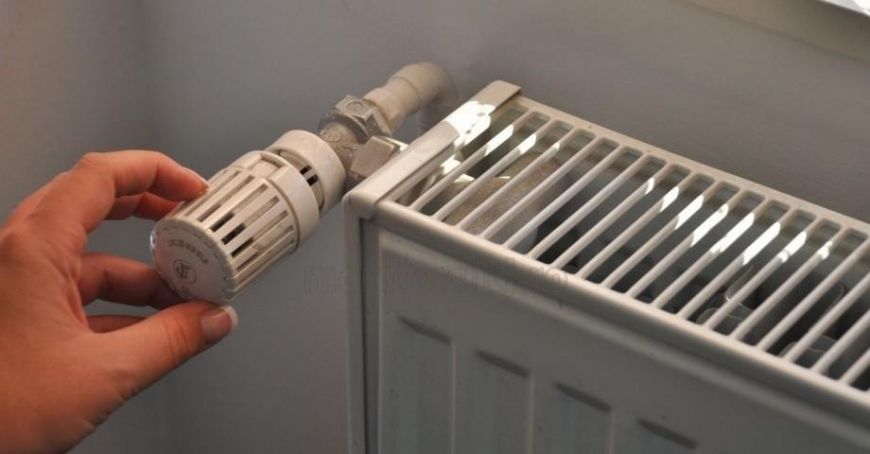 The thermal energy bill, in February, will be lower by 25-30% compared to the analogue period of last year and that of the previous month. Otherwise the management of "Termoelectrica" will be dismissed. A statement was made by the head of state, Igor Dodon.

"Following the hundreds of messages from the inhabitants of Chisinau, who expressed their dissatisfaction with the fact that they received invoices with increased prices for heating for January, we convened today at the Presidency a working session with decision makers from "Termoelectrica", Chisinau City Hall and" Moldova-Gaz "to clarify the situation," wrote Igor Dodon on his Facebook page.

The president of the country ordered to carry out a thorough analysis of the situation, this in the context in which last month there were high temperatures, and the price for natural gas did not increase.

On the other hand, the director of "Termoelectrica", Veaceslav Eni, gives assurances that the prices for invoices will be lower next month.

"We consider that it was a speculation, because the prices compared to the previous year is 15% lower, the entire technological process was respected regarding the supply of the heat and temperature. One of the problems was the billing at 32 to 36 days. In February, 27 days will be calculated and bill will surely be 25 to 30 percent cheaper,” stressed Veaceslav Eni.

It should be noted that at the beginning of February, consumers of thermal energy were outraged that they had to pay more for the supply of heat.

Agricultural activities for people from villages during the emergency period

Covid-19 in Moldova: Another 161 confirmed cases. The total of infected persons reached 752

Moldovan in Italy: The number of infected cases is constantly increasing

Volunteers support each other and urge people to stay home