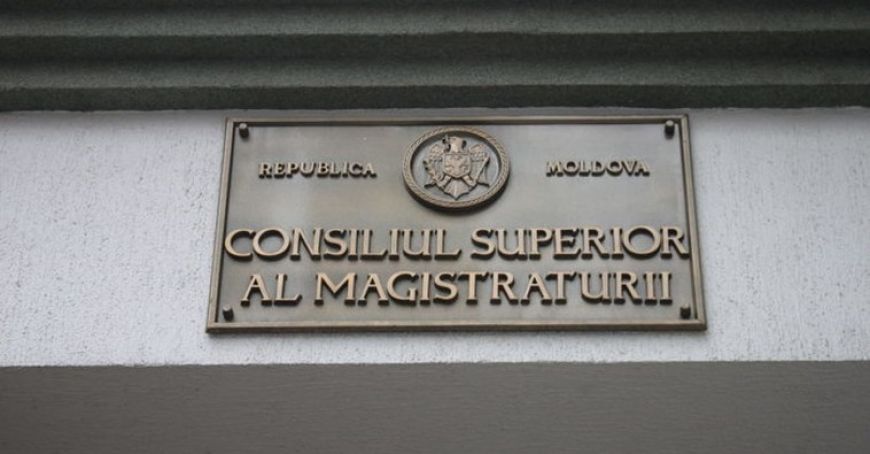 The members of the Superior Council of Magistracy (CSM) convene deliberative meeting this morning, after several failed attempts due to lack of quorum, reports Radio Moldova.

37 topics are included on the agenda of today's CSM meeting. These included the request of the former interim prosecutor general, Dumitru Robu and  the request for the resignation of judge Xenofon Ulianovschi from the Chisinau Court of Appeal.

We remind that the CSM failed to convene a meeting for more than a month, due to lack of quorum. The CSM leadership said that the blockade of the institution is caused by the Government and the Parliament, which representatives did not come to the meetings.