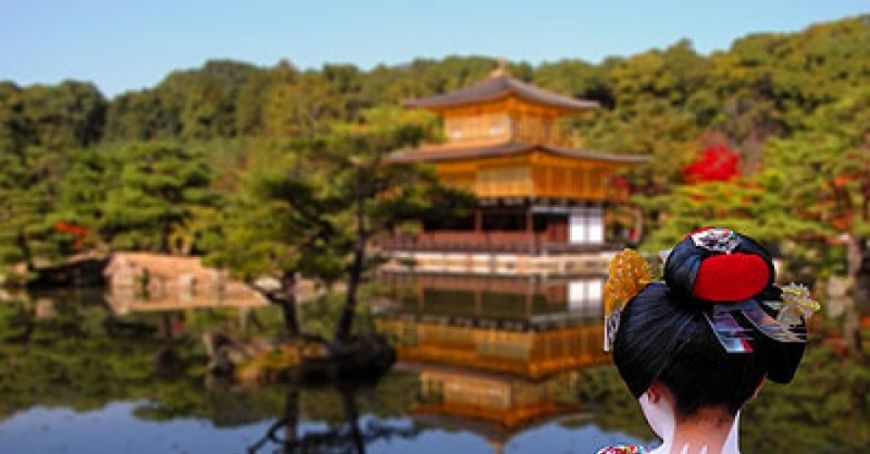 Culture of Japan promoted among youth in Moldova

Culture and customs of Japan, explained in detail by the students of the Academy of Arts, Music and Fine Arts. They could find out how to properly dress a kimono, but also how to prepare a tea according to the traditional ceremony. All these secrets were shared in a workshop organized by a Japanese dance teacher, who travels the world to promote the culture of Japan, reports Moldova 1.

"The kimono is worn in Japan on traditional occasions, such as funerals, weddings or tea ceremonies. Kimonos differ in style and color depending on the occasion for which they are worn. A kimono requires a proper hairstyle, traditional shoes, special socks and a bag", said Achemi, a dance teacher from Japan.

Students were impressed by these traditions.

"I was very impressed with the Japanese culture”, “This information is important both for my personal development and to get to know their mentality, traditions and their valuable culture", said the students.

Tea ceremony, another symbol of the spirituality of the Japanese people, takes a lot of dedication.

"Very tasty, the taste itself is not so strong, it is refined," said a young woman.

The workshop was organized by the Foundation for Moldo-Japanese Relations, in partnership with the Embassy of Japan in the Republic of Moldova and the Academy of Music, Theater and Fine Arts.