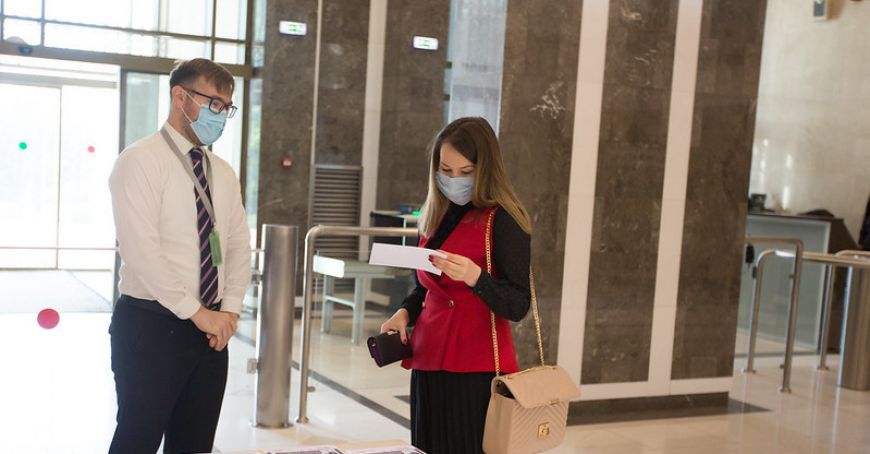 On Parliament Day, the institution is waiting for its visitors online

Today, the Parliament Day of the Republic of Moldova is celebrated, and the public will be able to visit the institution online. Virtual guided tours will be launched on the official pages of the Legislature on social networks.

The first online visitors are expected at 12:00. The public will be able to view 360° virtual tours of the Parliament Museum, the Europa Hall, the Plenary Hall and the Press Conference Room.

The history of the Legislature and its activity will be shown in videographs and photographs for a period of 29 years. For students and young people, the video message contest "A Parliament - A Country!" and exciting quizzes. The leadership of the Parliament and the parliamentary factions will send congratulatory messages.

This morning, Members of Parliament and staff of the Secretariat of the Parliament were greeted with congratulations. At the same time, the congratulatory message was projected on the screens in the halls of the legislative institution.

Record high of new cases of coronavirus in Romania: almost 700 in just 24 hours