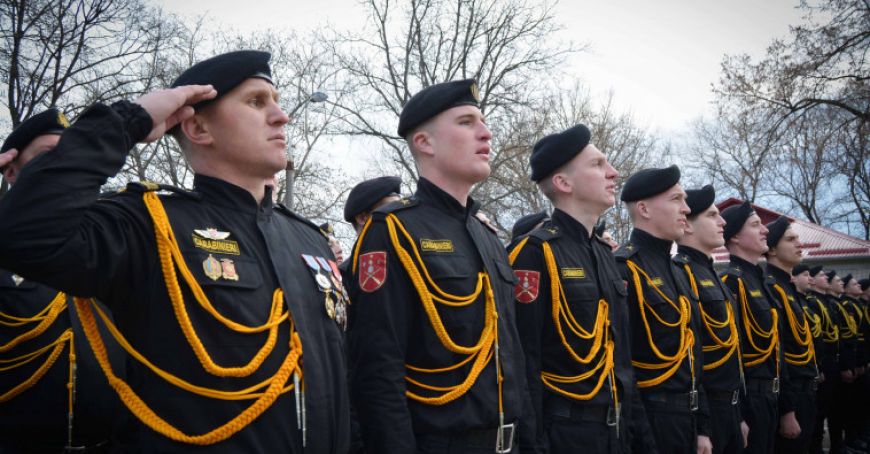 Department of Troops of Carabineers to be reorganised

According to the draft’s authors, the reformation of the Troops of Carabineers will be a transformation of the institution into a professional police structure with military status,

Till 2020, a progressive replacing of the seasoned servicemen with professional staff is to be carried out.

The goal pursued is to achieve a share of servicemen employed under contract up to 100%  by late 2020.

800 km of road will be repaired soon

Fewer children are born in Moldova

Policemen seek the mother of the newborn abandoned near a block