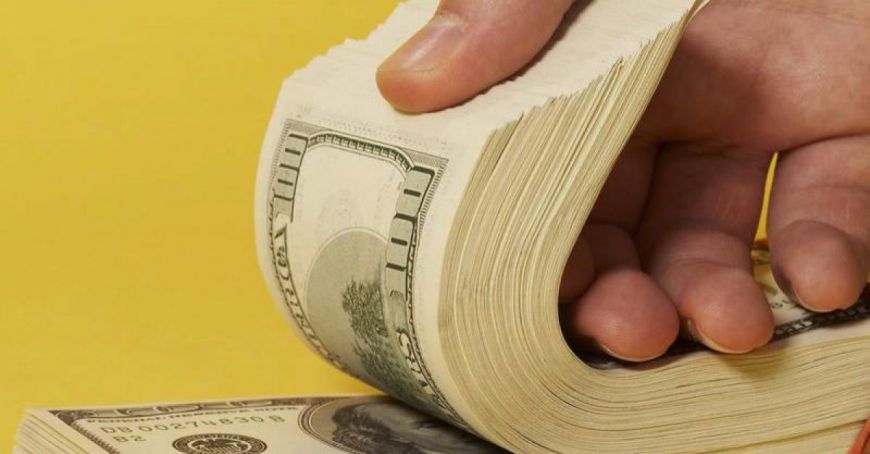 FBI could investigate the theft of the billion

Deputy Prime Minister and Interior Minister Andrei Nastase requested the assistance of the Federal Bureau of Investigation (FBI) in the investigation of cases such as the theft of the billion, the laundromat and other schemes that ruined the financial-banking system in Moldova. Andrei Năstase announced about it in a Facebook post.

"Today, from the position of Deputy Prime Minister and Interior Minister, I could officially put on the agenda of the Federal Bureau of Investigation (FBI) the theft of the billion, the laundromat of the international mafia and all  other schemes that have ruined the financial and banking system and have our country. I had, at the beginning of my visit to the United States, meetings with senior FBI officials, and handed over the letter asking American partners to offer us full support in locating and bringing to justice in Moldova all those who have committed these crimes, starting with Plahotniuc and Şor and all their accomplices. We were assured that the FBI will give us full support for justice in our country”, wrote Andrei Nastase.