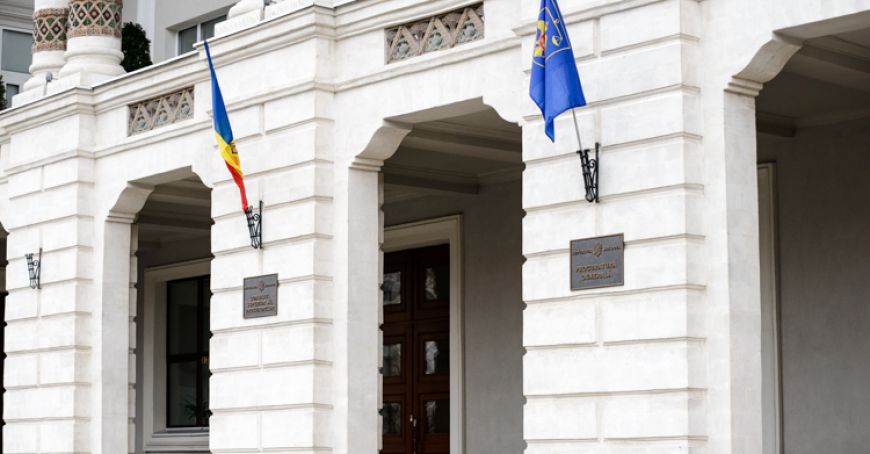 Lawyer Igor Popa says he will file a complaint with the General Prosecutor's Office because he was threatened with "death and physical strife" by several unknown persons and relatives of former Prime Minister Vlad Filat. The announcement was made during a press conference, reports Moldova 1.

Igor Popa mentioned that his former client had committed several illegalities, and "the lawyer's mission is to report when a crime takes place".

In this regard, the defender stated that he will testify at the prosecutor's office.

Victor Munteanu, the former prime minister's lawyer, announced in a post on a social network that Vlad Filat will file a criminal complaint in connection with the statements regarding the alleged threats against Igor Popa. At the same time, Vlad Filat announced today on Facebook that he filed several complaints with the General Prosecutor's Office on behalf of his former lawyer. The complaints concern, among other things, the violation of the secrecy of correspondence. Filat also demands the initiation of investigations into the statements previously made public by the lawyer.