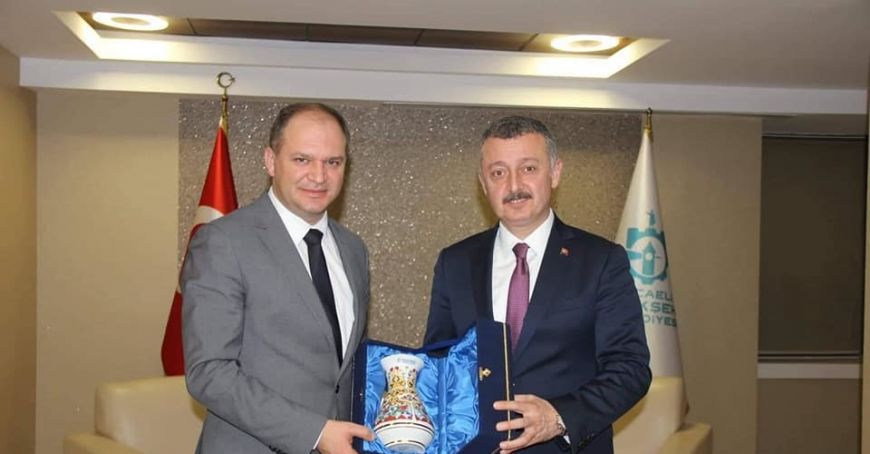 A group of specialists from Turkey will come to Chisinau in order to evaluate the state of affairs in the municipality and to provide support for the modernization of the main fields of activity of the city.

This was agreed during the meeting between the mayor of Chisinau Ion Ceban and the mayor of Kocaeli, Turkey, Tahir Büyükakin.

During the discussions, the parties addressed several topics of great interest for the collaboration between the two cities. Thus, it was agreed to conclude a twinning agreement between Chisinau and Kocaeli, which will involve collaborative relationships and partnerships on various fields of activity, including: social, culture, sport, infrastructure, transport, etc.

Also, the commercial - economic aspect between the two municipalities was discussed by the Chisinau mayor and the chairmen of the Chambers of Industry and Commerce of Kocaeli region. "We have a major economic potential, so we are ready to cooperate with the Turkish side in various fields. We will initiate activities regarding the exchange of experience and good practices, after which we will come up with a roadmap of joint projects ”, said the mayor of Chisinau.

We remind that the mayor of Chisinau Ion Ceban pays a working visit to Turkey on December 9-12.