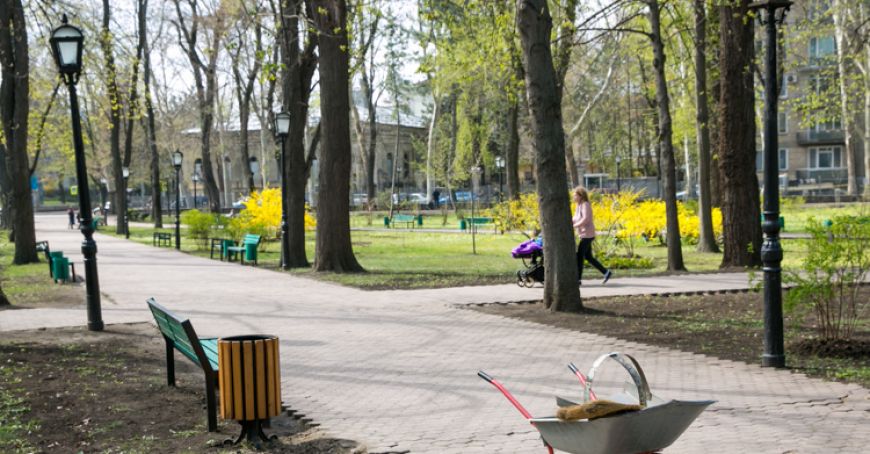 A campaign to clean up the city's territory, called "Great Cleanup", is announced for Saturday, September 26th.

The action provides for the sanitation of parks, green areas and certain territories in the sectors of the capital, in which all employees of the mayor's office, its subdivisions and municipal enterprises will participate.

"This campaign comes to make responsible and strengthen the efforts of local authorities jointly with citizens, to clean, but also to go out in groups in the open air, to take care of our city. It depends on each of us what our city looks like and what it will look like. It is a common responsibility, a civic responsibility," says the mayor Ion Ceban.

The mayor came with an appeal to state institutions, NGOs, residents and all those interested, to join this campaign, along with municipal authorities, to make the city cleaner.

The employees of the mayor's office, its cabinet, the deputy mayors, the heads of departments will clean the territory of the "La Izvor" park, which is currently in the process of renovation.

From 9:00, the Botanica mayoralty will clean the “Valea Trandafirilor” park, the entrance to the amusement park from Trandafirilor street.

To initiate the procedure of early parliamentary elections, commitment of Maia Sandu