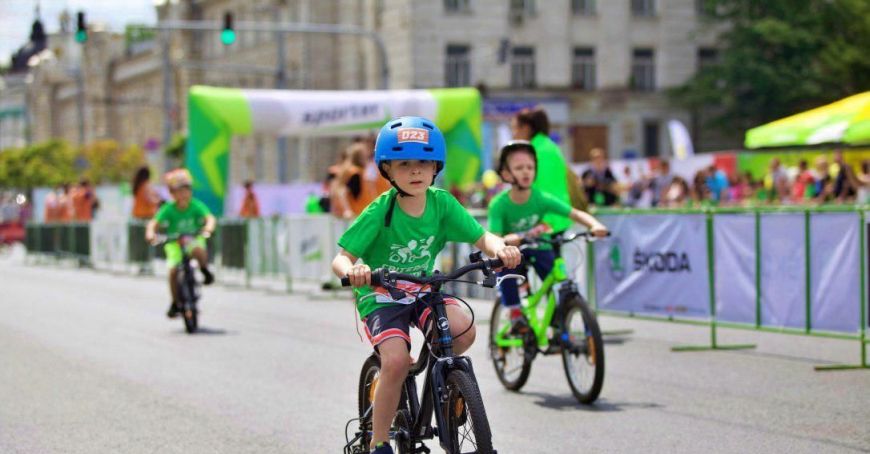 Several children participated in a race held in Chisinau

Several children participated in the race "Chisinau Criterium 2019". The sporting event is at its sixth edition, Mesager reports.

The participants competed in several tests and the winners received diplomas and awards.

"It was fun, I was a little scared, but I won, it's very good," said Aliona Stupacovscaia, winner of the first place.

Participation in such competitions means a new performance for children.

"Initially, I thought I will lose, but then I was successful. I love doing sports because it gives you life, strength, makes you more resilient", says a participant.

"We had very big emotions, because we had two participants, we encourage them to participate," said a parent.

Over 400 participants participated in the race.

"The goal of our association is to promote a healthy lifestyle among people”, said Cristina Steli, member, organizer.

The race will continue on Sunday.