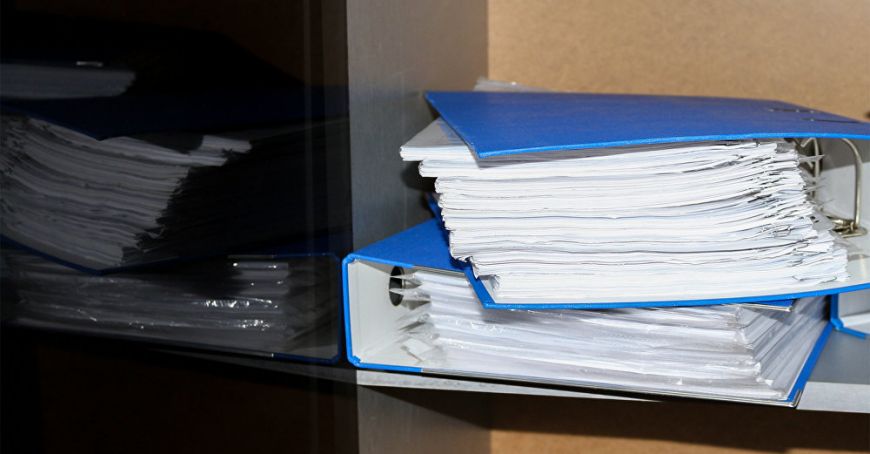 A deputy, a prosecutor, a district vice-president, a deputy mayor and eight mayors were targeted in the procedures initiated by the National Integrity Authority (ANI). The actions took place between October 19-23, Radio Moldova reports.

According to a communiqué, the ANI Integrity Inspectorate started a misdemeanor case on behalf of a member of the Parliament of the Republic of Moldova for not presenting information during a control initiated regarding him.

Likewise, two other contravention cases were initiated regarding a vice-president of Edinet district and a former mayor of Singerei for not filing or late filing declarations of assets and personal interests. The integrity inspectors also drew up a report for the non-submission or late submission of the declaration of assets and personal interests by a prosecutor of the Vulcanesti Prosecutor's Office.

During the same period, controls were initiated regarding a deputy mayor of Balti and eight mayors from Riscani, Cantemir, Falesti, Rezina, Edinet, Drochia, Nisporeni and Telenesti districts. Also, fines were imposed in the total amount of 13,750 lei.