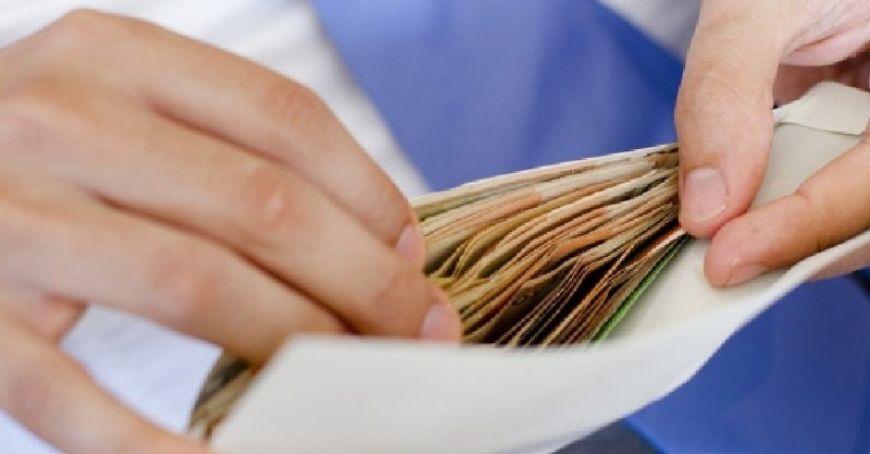 They took bribes in exchange for ensuring the crossing of the state border - it is the illegal business set up by several officials and economic agents. A few days ago, the scheme was unmasked by officers of the Internal Protection and Anti Corruption Service (SPIA), in collaboration with prosecutors from the Prosecutor's Office for Combating Organized Crime and Special Cases (PCCOCS), reports Moldova 1.

The scheme was simple. The persons involved in organizing the crossing of the state border with Romania provided the clients with the whole set of documents, issued illegally, so that they could reach the neighboring state, avoiding the observance of the measures provided by the state of public health emergency.

On August 5, at the "Leuseni-Albita" customs post, law enforcement officers conducted several searches, and later detained a group of people on whom evidence of involvement in the fraudulent scheme was found. If found guilty, the detainees risk to pay a fine from 15 to 30 thousand lei or to stay behind bars for 2 to 5 years. Prosecutors are to find out the names of other people who were part of the scheme.