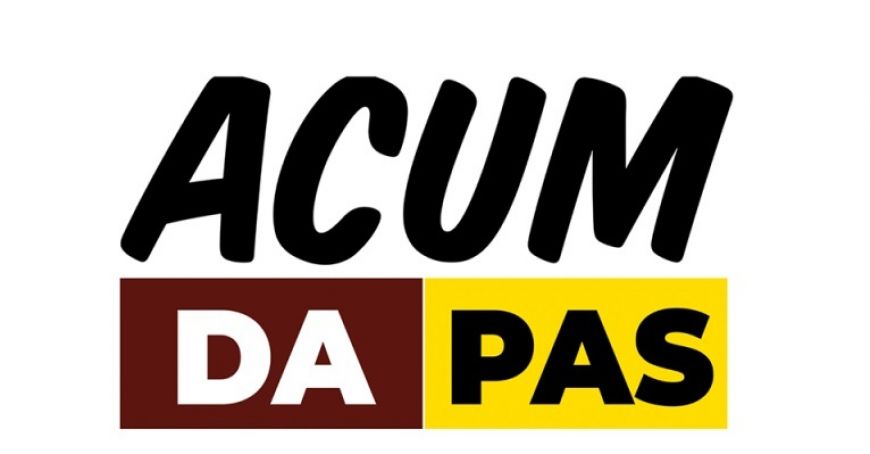 A protest to support Sandu Government takes place in front of the Parliament. It happens while at the plenary session of the Legislature, the no confidence motion against the current Government, filed by the PSRM, is debated.

"Parliament debates the no confidence motion against Maia Sandu Government! The wage increases, the justice reform will be stopped if the Socialist and Democratic MPs vote to dismiss the Government! We come and defend the Justice in front of the Parliament! ”, shows the description of the event published on a social network.

Update 10:05 The protesters gathered in front of Parliament and chanted: "We are the people", "We back Sandu Government "

We remind that today, November 12, at the plenary session of the Parliament, the no confidence motion on the activity of the Government is being debated in the context of assuming responsibility to the Parliament on the bill for amending Law no.3 / 2016 on the Prosecutor's Office, registered in the Legislative on 6 November.

DA platform comes up with a bill that provides for the payment of water consumed, not for losses

Simple motion against the activity of the Interior Minister

Rising number of cases of violence during the COVID-19 pandemic

Maia Sandu: I will approve a new composition of the Supreme Security Council

France and Britain to loosen coronavirus lockdowns ahead of Christmas