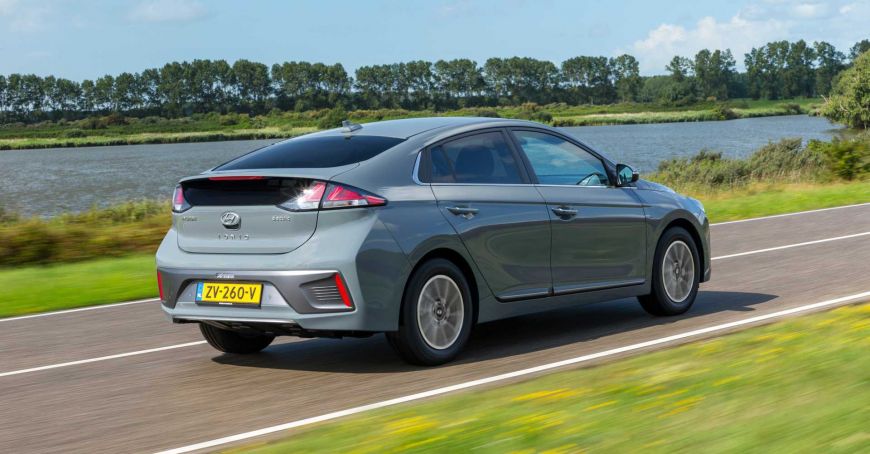 Electric cars are becoming more popular in the Republic of Moldova. In just two years, their numbers have increased 20-fold. At the same time, the infrastructure of electrical outlets was developed on the entire territory of the country. In total, there are currently about 70 outlets for charging electric cars, 30 of them being arranged within a project implemented by UNDP Moldova. To test the effectiveness of the location of these stations, a group of drivers set off on an electric car tour, reports Moldova 1.

Vladimir Zaporojan is one of the most active marathoners on electric car tours. Passionate about this type of car, Vladimir decided to set up a company that leases only fully eco-friendly cars. It is the first company in the country of this kind. Founded a year ago, the company has seven electric cars, which are enjoying popularity, the man claims.

Lovers of electric cars aim to cross the country from south to north for the first time in one day this year. Thus, they will cover 500 km, during which time they will test how efficient the charging stations are.

In our country, the infrastructure of power stations is under development. Currently, only 70 chargers are located. 30 of them were installed in a national project supported by UNDP Moldova, the others by private companies.

"Based on our partnership, the number of chargers has increased considerably, in 2018 when we started the project in the country, there were no more than ten charging stations and only 40 electric vehicles," said Simion Berzoi, project officer at UNDP Moldova.

Currently, in the Republic of Moldova, over a thousand electric cars are registered.