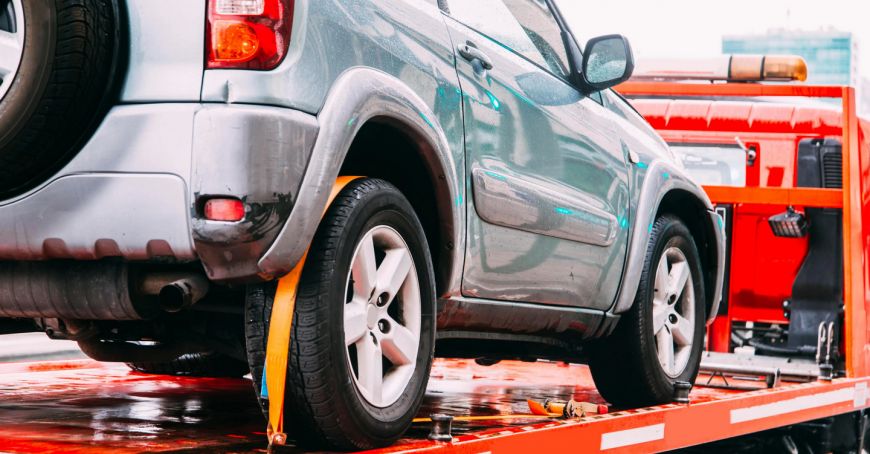 Cars parked illegally, including on sidewalks, will be picked up by police, transported and stored in the special parking lot, but payment will be made by car owners. The measure comes to stop the phenomenon of illegal parking of means of transport. According to the General Inspectorate of Police, a series of activities will be carried out to prevent and combat illegality in order to make road traffic more efficient, reports Moldova 1.

Drivers' opinions differ on this subject. Some drivers say that illegally parked cars should be evacuated, while others say that the authorities should first of all arrange more parking spaces.

"It's a good idea, there will be a rule, it will be better. I think it will discipline drivers to some extent." "I think they have to make more parking first and then evacuate the cars," say the drivers.

All cars that will be parked illegally on the streets of the capital will be brought near the village of Truseni. The special car park has a capacity of 700 spaces. For cars weighing up to three and a half tons, the parking fee will be 12 lei per hour.

In addition to the fine, drivers will have to pay the fee for evacuating the vehicle, which will be from 500 to 2000 lei, depending on the weight of the transport unit.

To check if the car has been evacuated, drivers can access the web page parcarespeciala.md. The total amount drivers will have to pay to get the car back will also be displayed on the same site.