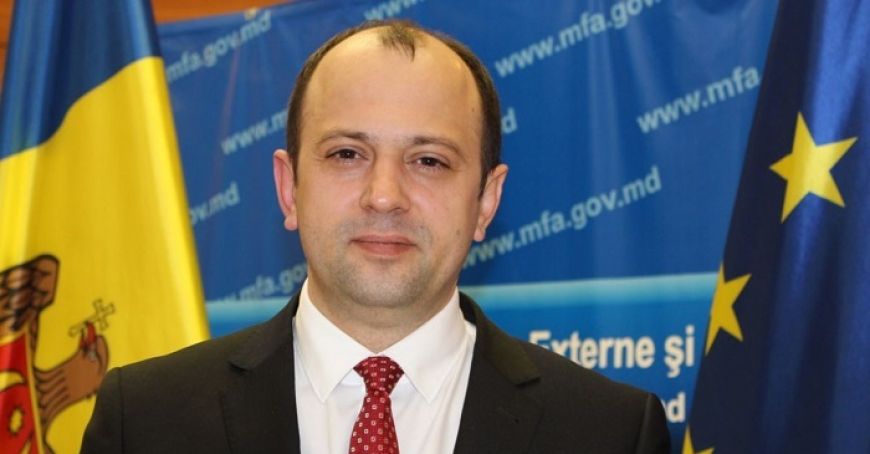 Radio Moldova remains a source of truthful information, and the programs broadcast by this station are of interest to all categories of audiences in our country: from children to the elderly, listeners interested in political and decision-making, economic, thematic social, those passionate about music and culture. This appreciation is contained in a congratulatory message sent by Oleg Ţulea, Minister of Foreign Affairs and European Integration, on the occasion of the 90th anniversary of the founding of Radio Moldova.

"Dear team of the Radio Moldova team, I congratulate you on the occasion of reaching the honorable age of 90 years of experience and professionalism. I know that Radio Moldova has brought to journalism in our country whole generations of craftsmen, who over the years have formed and established themselves on the media market as some of the best. I know and appreciate the fact that among you there are people who have dedicated their whole life to the activity in the studios at Casa Radio," reads the congratulatory message.

"I highly appreciate the collaboration relations between the Ministry of Foreign Affairs and European Integration and Radio Moldova. I am grateful that the Moldovan diplomatic service enjoys increased attention from the editors, presenters of the national radio station. I am happy every time a representative of the ministry is invited to participate in live broadcasts in order to present himself on topics of major interest related to the foreign policy of our country," added the minister.

In his opinion, Radio Moldova has also become a platform for our ambassadors to communicate with the general public. Following the interventions they have had on various radio programs, lately, people are showing more and more interest in the activity of the ministry, diplomatic missions and consular offices in the conditions of travel restrictions in different states of the world.

"Dear Radio Moldova journalists, I wish you continued success on behalf of myself and the employees of the Ministry of Foreign Affairs and European Integration and to be leaders in the audience," said the head of Moldovan diplomacy, Oleg Tulea.