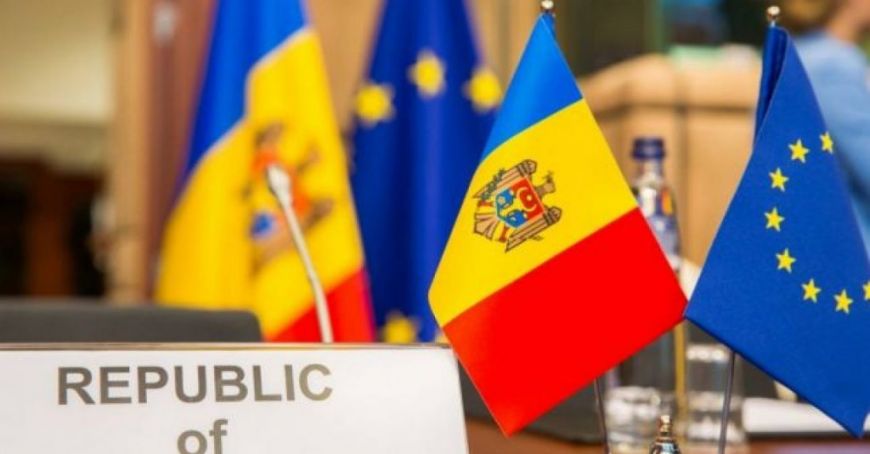 Moldovans will continue to benefit from the liberalized visa regime with Schengen countries. According to a statement from the Ministry of Foreign Affairs and European Integration, the European Commission has published its third report on the visa waiver mechanism with the European Union, which shows that the Chisinau authorities continue to meet the conditionalities behind liberalization visa regime, reports Moldova 1.

At the same time, European officials came up with a number of recommendations, including reducing the number of asylum applications unjustifiably filed by Moldovan citizens in the Schengen area, further investigating bank fraud, recovering fraudulent assets and firing to the responsibility of the guilty.

Between 2014 and 2020, more than two million Moldovans traveled to the Schengen countries.