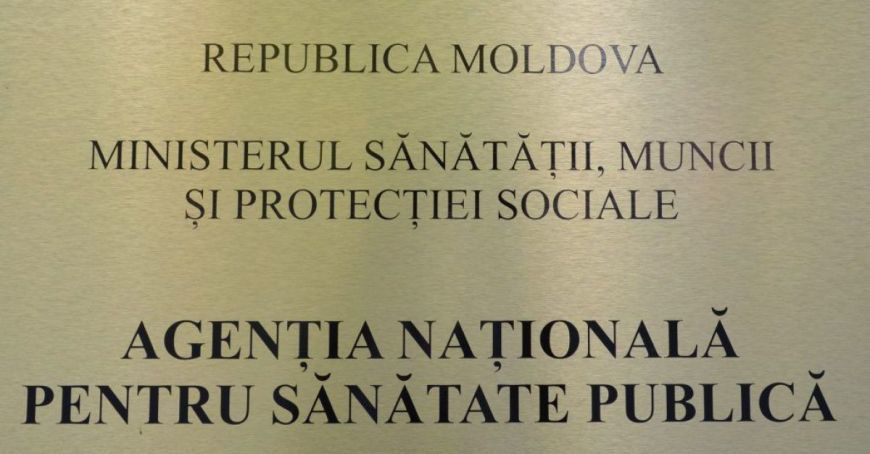 Nicolae Furtuna is the new director of the National Agency for Public Health (ANSP). He served as acting director twice, Radio Moldova reports.

An announcement to this effect was published on the website of the Ministry of Health, Labor and Social Protection.

Nicolae Furtuna was deputy-head  of the Center for Public Health (CNSP) in Chisinau from 2009 to 2015 and then he served as deputy head of CNSP by February last year.

The contest for the position of director of ANSP was announced on December 17.