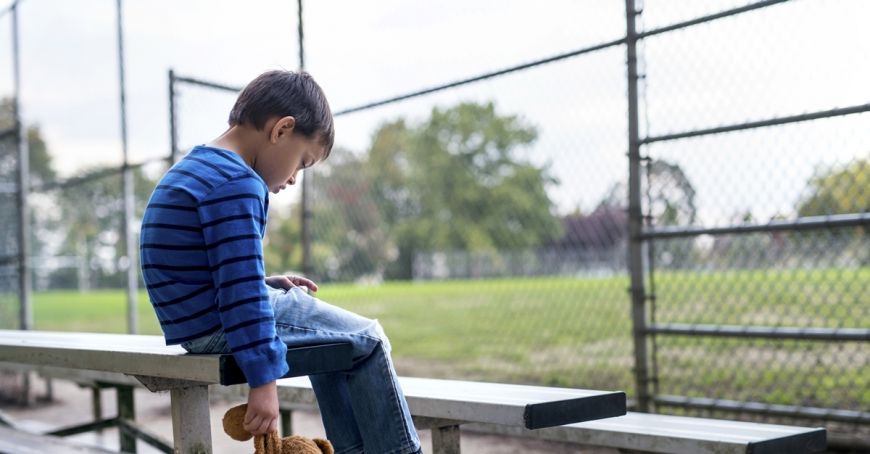 October is considered the month of Down Syndrome awareness

They are different, but at the same time the same - we are talking about children with Down Syndrome, also called Children of the Sun. Adults can learn real life lessons from them, because despite all the hardships they face, they are optimistic and full of energy. About 50 children with Down Syndrome are diagnosed in our country every year. Thus, the late detection of the disease, the inability of parents to cope with rehabilitation costs and existing stereotypes make their lives difficult. October is considered the month of Down Syndrome awareness, Moldova 1 reports.

Maria Sclearuc gave birth to her second child at the age of 30. The whole pregnancy went well, and the woman did not even suspect that she would give birth to a special child with Down Syndrome. After three weeks, Maria also found out the diagnosis, and soon the rehabilitation began. That's how nine years have passed, and now Alina is studying in the third grade at a special school.

The "Voinicel" Center in Chisinau offers early intervention services to children up to the age of three, including those suffering from Down Syndrome.

According to data from the Genetics Center, in 2019, in Moldova, 44 children with Down Syndrome were detected during neonatal screening.

Every year, October is dedicated to the children of the sun, in order to raise awareness about Down Syndrome and to promote people who, despite an extra chromosome, have shown that they can have beautiful achievements in their lives.

"Love is not measured in chromosomes" - with this title recently, a documentary film about people with this condition was released in Moldova. The authors of the film tried to transpose how these special people were accepted in society.

In total, in the Republic of Moldova, there are about 10,700 children with special needs.