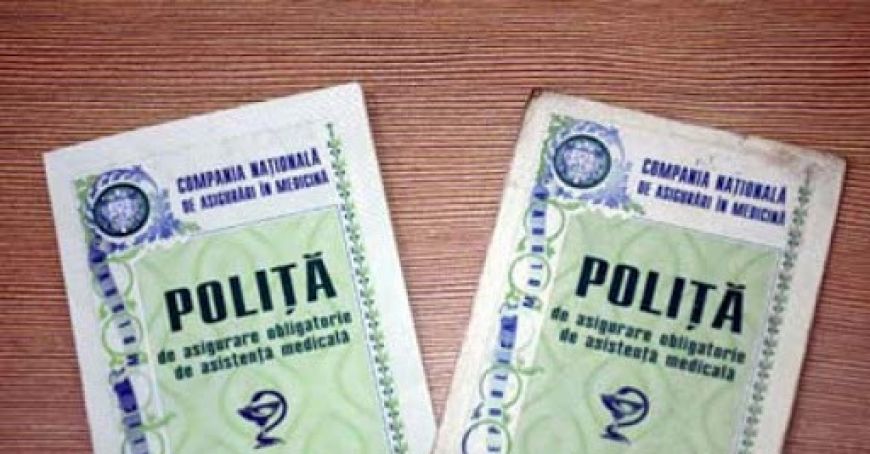 Both parents, including adoptive parents, who raise at least four children will, at their option, benefit from the status of insured person in the system of Compulsory Health Insurance (AOAM).

The Parliament approved, in today's plenary session, the draft law amending Article 4 of the Law on Compulsory Health Care Insurance.

The draft amendment specifies that the status of insured person in the AOAM system will be the parent, including the adoptive parent, who effectively exercises the raising and education of four and more children, for the period when at least one child is up to 18 years old. The supporting documents confirming that the parent is effectively raising and educating the children will be issued by the territorial structures of social assistance.

It should be noted that previously the Constitutional Court approved a Decision which noted that a father can be involved in raising children in the same way as a mother. Thus, the draft law for amending Article 4 of the Law on Compulsory Health Care Insurance comes, including, to link it to the constitutional provisions and to exclude the existing discrimination.