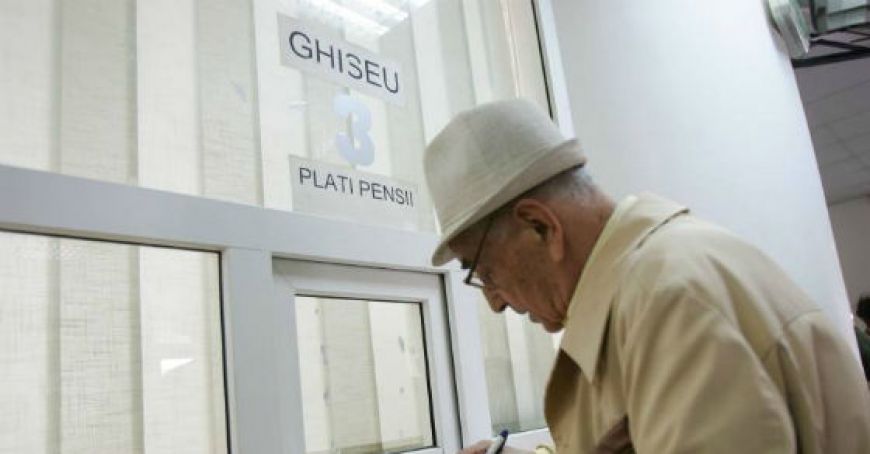 The Parliament voted, in today's plenary session, the draft law on indexing all pensions twice a year - on April 1 and October 1.

Indexing will be applied to all pensions, regardless of their size. At the same time, the minimum guaranteed income used in determining the Social Assistance Program will be indexed. Thus, the indexing mechanism will be applied for all social benefits, including capitalized payments, disability benefits arising from a work accident and the monthly monetary compensations established to the participants in liquidating the consequences of the Chernobyl damage.

According to a statement of the Legislature, the indexing mechanism states that on April 1, the indexation coefficient of pensions will constitute the inflation registered in the last semester of the previous year, and on October 1, the indexing coefficient will constitute the inflation registered in the first semester of the current year. This indexing mechanism will ensure the beneficiaries of pensions an immediate compensation of the inflationary effect, protecting the pensioners from the effect of diminishing the purchasing power.

At the same time, the pensions of prosecutors and judges will not be recalculated, taking into account the monthly salary of the prosecutor and the current judge, as well as the privileged pensions, by unifying the conditions and the way of calculating the social insurance pensions for some categories of citizens, as deputies, members of government, elected local, prosecutors, civil servants.