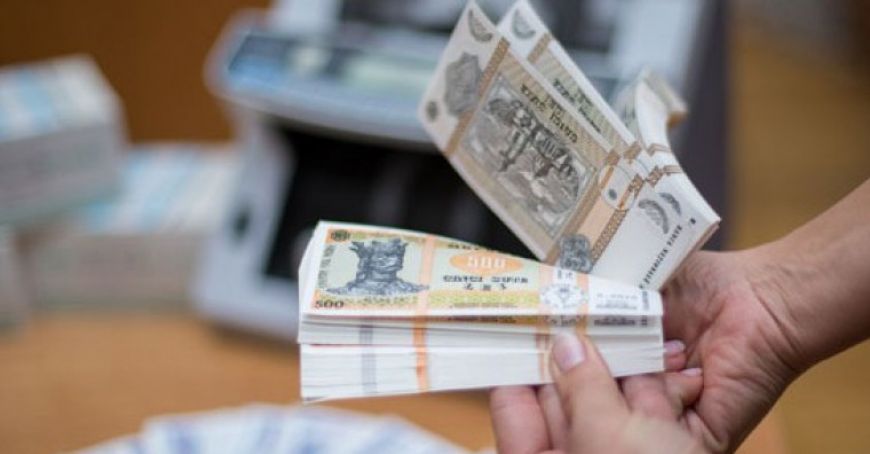 Pensions to be indexed twice a year

The law on the biannual indexation of pensions was passed today in the second reading by Parliament. The draft will come into force on 1 January 2020.

Under the new amendments to legislation, starting from next year the pensions will be indexed twice a year: on 1 April and 1 October. Indexing on 1 April will be performed according to the procedure in force for all beneficiaries, equivalent to the average of the consumer price index over the last 3 years. The one on 1 October will include, in the first year of implementation - 2020, over 400 thousand pensioners, whose pension does not exceed the minimum level of existence.

The law sees extension of the new indexing method on military and persons in the command body and the troops of the internal affairs bodies and the General Inspectorate of Carabineer.

According to statistics of the National House of Social Insurance, in early 2019, 700,887 pension beneficiaries were registered in the country, whose average pension was 1,895.07 lei. Of the total number of pensioners, 75% are old-age pensioners.

Also, about 400 000 people receive the pension below the minimum of existence.

Indexing will also generate increased allowances for people with disabilities and the elderly.