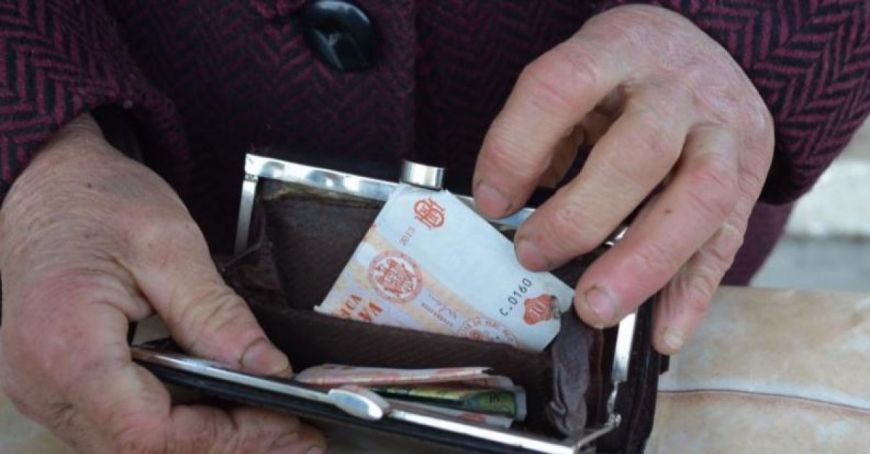 Retirees could receive the one-off assistance of 700 lei at the beginning of August. This was announced by the Moldovan president Igor Dodon in the show “President replies”. The president gives assurances that the authorities will identify the necessary resources to implement these projects, Mesager reports.

"I talked to my colleagues from the Government and this bill will be proposed to the Parliament, and this money will be paid. It depends when Parliament votes on this law. We hope that on August 1 or September 1 or, at the latest, on October 1, on the International Day of Older People ", said Igor Dodon.

We remind that, on Monday, President Dodon announced several social initiatives, among which the doubling of the salaries of all employees in the healthcare system and 700 lei one-off assistance for all pensioners whose minimum pension is below 3000 lei. The opposition later said it doubted the government would find money for these socio-economic initiatives and called the projects electoral and irresponsible. On the other hand, the PSRM representatives announced that they will support the socio-economic initiatives proposed by Igor Dodon.

Record high of new cases of coronavirus in Romania: almost 700 in just 24 hours

Government allocates money for the settlements affected by the rains