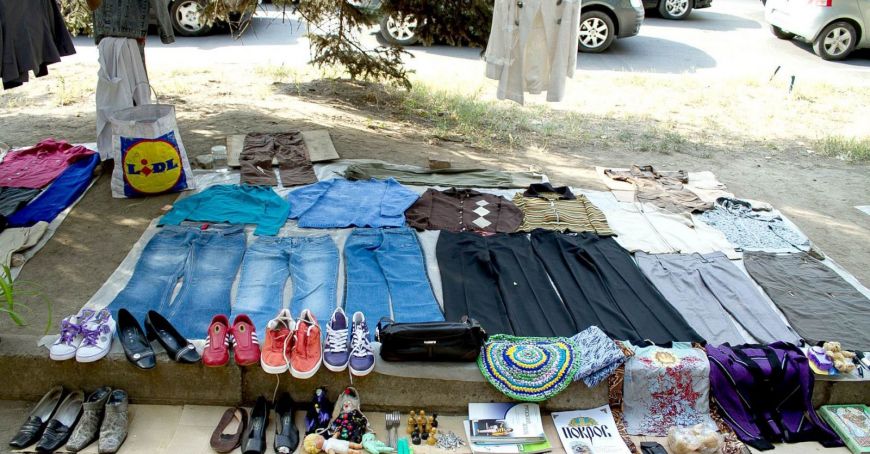 Many older people are forced to sell everything they have around the house just to survive. They sell all sorts of little things on the street. Near the Chisinau Railway Station, over 50 elderly people, as well as people with low incomes, come to sell their leftovers and clothes left by their children or grandchildren. In these makeshift markets, you can find everything: clothes, crockery, watches, old coins and medals. For the most part, the price does not exceed even 25 lei, reports Moldova 1.

Aunt Tamara sells at the makeshift market near the train station. Although she has health problems, the woman says she has a pension of up to 1,000 lei and comes to sell every Saturday and Sunday in order to be able to buy some food.

Another old woman, 75 years old, has a pension of 800 lei. The woman says that during this period there are no sales and sometimes she has to go home empty-handed.

Among the elderly, there is also Alexandru, who, although he is not retired, says that he has a salary of 3,000 lei, insufficient to support his family. On holidays, the man comes to sell to make some extra money.

Buyers say they do not hesitate to sell the small items on the market, as they say the prices are affordable and can help those who need extra money.