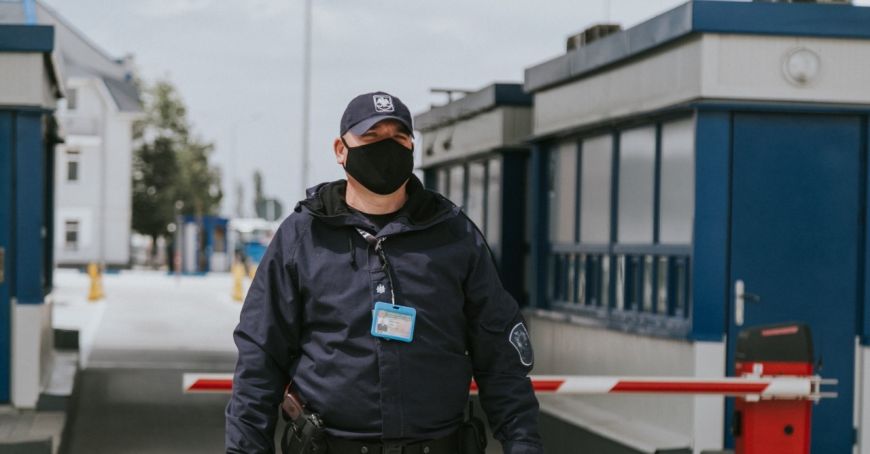 Over 6,600 people entered Moldova in the last 24 hours

In the last 24 hours, at the border crossing points, the flow of people constituted 13,803 crossings. On the way to enter Moldova, there were 6,642 crossings, of which 3,808 crossings at the Moldovan-Romanian border, 1,177 crossings at the border with Ukraine and 1,657 crossings by plane, reads a press release the General Inspectorate of Police Border of the Interior Ministry.

At the same time, during 24 hours, the border police registered several illegal actions, among which 82 people were documented for non-compliance with measures to prevent and / or fight epidemic diseases, four people violated the border area regime and that of the crossing points. There were also two cases of illegal trafficking in goods, and a foreign national violated the residence permit on the territory of Moldova.

The officers of the Green Line of the Border Police (022 259 717), within 24 hours, registered 200 calls from citizens, where they were offered consultations regarding the situation at the state border, the crossing conditions and the risks in the context of measures applied to reduce the spread of COVID-19.