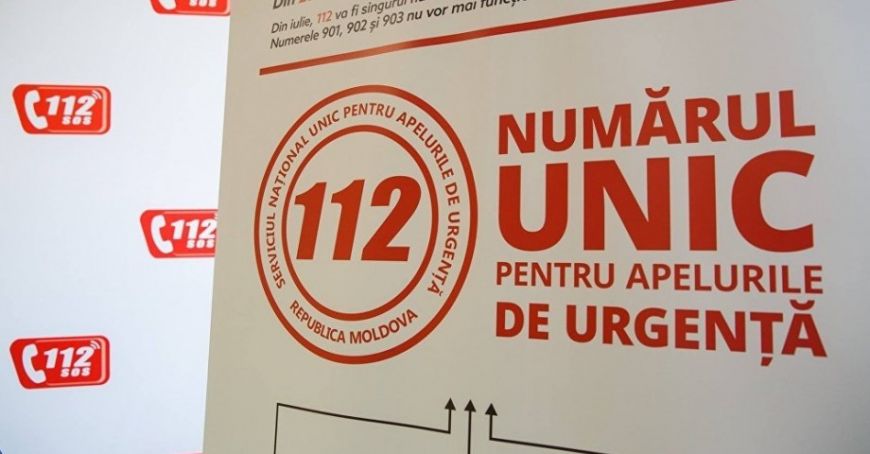 Over two thousand false calls, daily, to the 112 Service

A simple joke can cost a lifetime. Daily, the operators of 112 service receive, on average, 2,500 false calls. And of the more than 3 million calls registered last year to the emergency number, almost 60 percent were false. The officials warn that these abusive calls take the operators’ time and delay the handling of the real situations, and the lost minutes can be fatal for a person who is really in a desperate situation, which cannot be taken at the time of rescue, firemen or police officers, reports Moldova 1.

Every day, 82 operators from Emergency Service 112 pick up about ten thousand calls, but only 40 percent of them are real.

"In order to detect abusive calls, a set of questions is offered, such as the main question "112, what urgency do you have?", followed by the caller’s location. In case of detecting a false call, the location can be the main one, because our system allows us to see where the caller is. It may be the case when children are playing, they make an abusive call, which happens especially during the weekend, when the parents leave the phone to children,” claims Igor Bălan, tour manager.

In Moldova, for the moment, there is no protocol that determines exactly when the emergency services have to intervene on the spot. Natalia Catanoi is a doctor and works in the resuscitation department. The doctor says that, most of the time, other patients have to suffer when they are on the spot due to abusive requests.

In 2019, the people of the law initiated 694 infringement proceedings regarding the persons who admitted false calls to the emergency services. Those caught are liable to pay fines from 600 to 3,000 lei or unpaid work up to 40 hours for the benefit of the community.

"Immediately after 112 Service was launched, we had a non-urgent call rate of around 84 percent. In 2019, this rate dropped to around 60 percent. now , we have a rate of 50% and we very much want this rate to decrease, so we can reach countries with another level of development at 5-10 percent,” says Liviu Oboroc, Head of 112 Service.

According to statistical data, in 2019, almost 3.2 million calls were received and dealt with at the unique Emergency Service 112.

Fun in a nightclub in Chisinau amid epidemic. What the owner risks