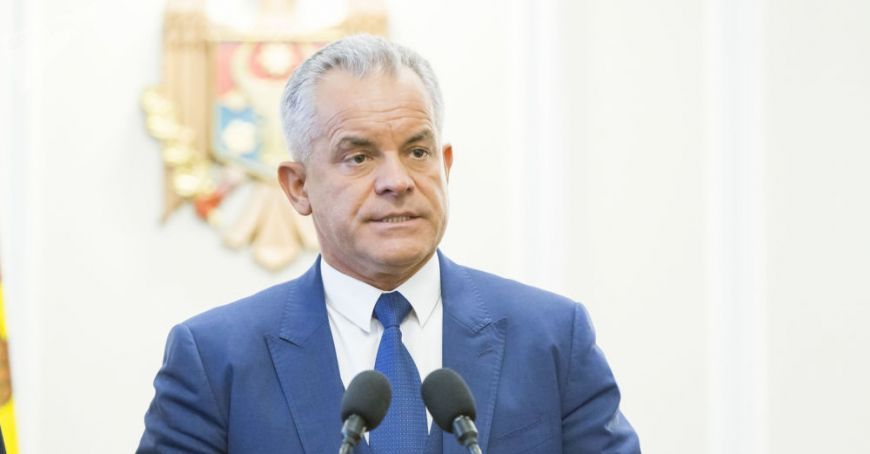 The General Prosecutor, Alexandr Stoianoglo, today signed a request to the competent authorities of Turkey to extradite the former PD leader in order to be held accountable in Moldova. The action comes as a result of an official notification received today by the Prosecutor's Office of the Republic of Moldova about the entry of the accused on the territory of Turkey on September 10, 2020, where he would be until now.

The entire set of documents and materials inherent in this procedure has already been sent to Turkish colleagues, the extradition request being based on the European Convention on Extradition, signed on 13 December 1957 in Paris.

We remind you that the citizen Plahotniuc was put on wanted list after the prosecutors charged him for : "set up  and management of a criminal organization", "scam" and "money laundering", committed in particular large proportions.

In June this year, the  General Prosecutor's Office also asked the US authorities to extradite Plahotniuc after received confirmation that he was in the US.