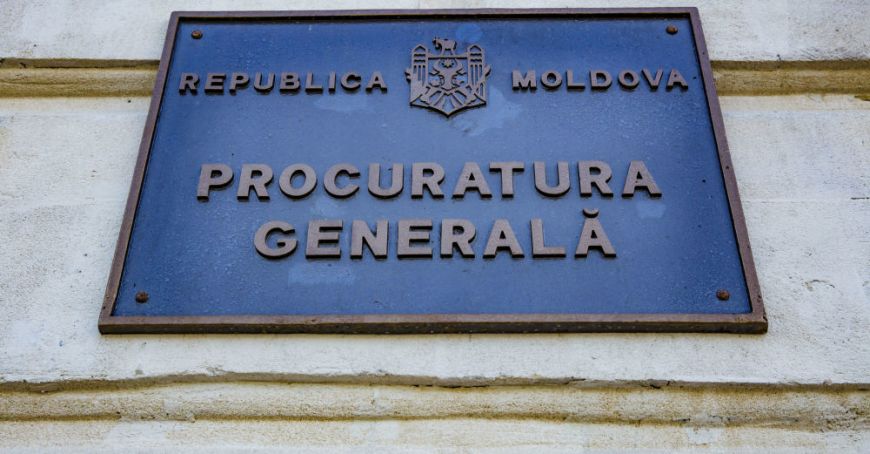 The prosecutors appealed the case of the former head of the PA, Viorel Morari

PG claims that the necessity to place him in preventive arrest is dictated by the seriousness of the criminal offenses, the social resonance of the case, the circumstances that could cause the person to prevent the prosecution, the possibility of avoiding criminal liability, including under the conditions in which the punishment for the imputed crimes provides up to six years in prison.

Also, among the arguments invoked by the prosecutors for his investigation in the arrest is the suspicion of exerting pressure on the prosecution witnesses, who were subordinates of the accused, but also the relevant expertise on the case is not yet finalized, the conclusions of which could also be influenced by the accused.

The prosecutor's appeal will be examined on Monday, January 13, starting at 1:00 pm, at the Chisinau Court of Appeal.

TRM.MD recalls that the former head of the PA was arrested on January 10 for abuse of service and false in public documents. On the name of Viorel Morari, a preventive arrest warrant was issued for 20 days, with 10 days less than the prosecutors requested.

Maia Sandu: Why are so few people being tested if the tests exist as authorities say?

The COVID-19 Chisinau Center was created

The Exceptional Situations Commission has authorized two other charter flights

Deforestation of forests, prohibited by order of the Minister of Agriculture

All pensions are indexed from April 1st