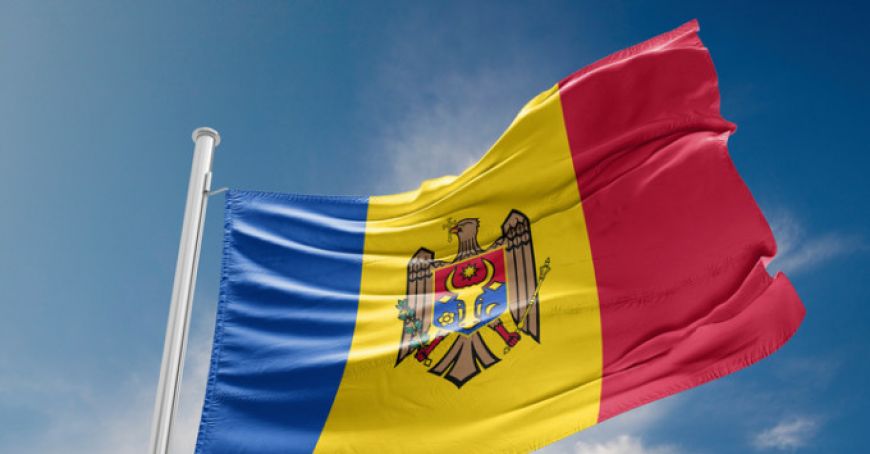 Republic of Moldova ranks 107 out of 189 countries and territories as per the Human Development Index (HDI) which measures national progress in health, education and income and is annually published by the United Nations Development Program (UNDP) in its Human Development Reports, Radio Moldova reports.

Moldova’s HDI value for 2018 is 0.711, which puts the country in the high human development category. From the Europe and Central Asia region, countries which are close to Moldova in 2018 HDI rank and in population size, are Turkmenistan and Uzbekistan.

Moldova lost 10.4% of human development progress due to persisting inequalities. The breadth (intensity) of deprivation in Moldova is 37.4 percent, which is the average deprivation score of people experiencing multidimensional poverty.

Income poverty only tells part of the story. The multidimensional poverty headcount in Moldova is 0.8 percentage points higher than income poverty. This implies that individuals living above the income poverty line may still suffer multiple deprivations in health, education and/or standards of living.

In Moldova, within an existing UN joint project implemented with the National Bureau of Statistics, UNDP is working on the development of a multidimensional poverty index (MPI) to be released in early 2020.