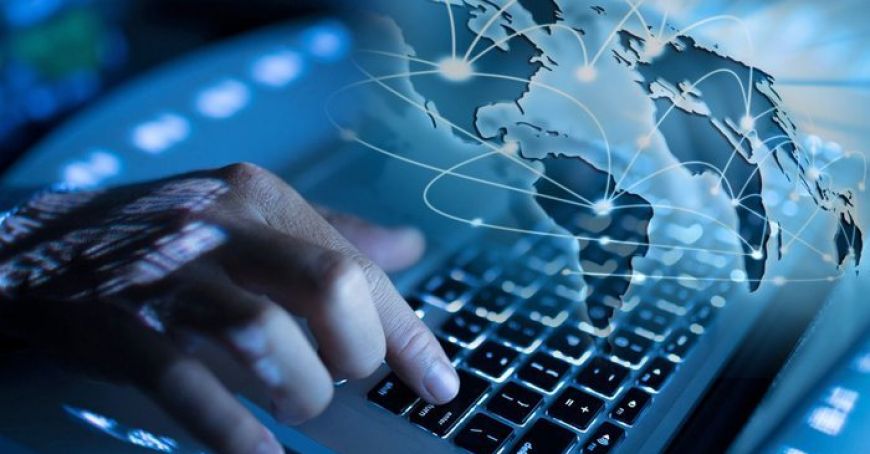 Moldova ranks third in the world for the cheapest Internet

Moldova ranks third in the top of the countries with the cheapest Internet, after Ukraine and the Russian Federation. South African citizens pay the most for the internet at a speed of 100 Mbps - an average of $ 87 per month.

Picodi.com portal wrote that the average speed of cable Internet in the world is 70 Mbps. 100 Mbps is the most frequently offered speed in most countries.

This speed of connection to the Internet allows the visualization of the sites on several devices at the same time and the use of the streaming services of the best quality.

The SCJ judges could be appointed by the head of state

WB will finance the modernization of higher education in Moldova

Moldova will cooperate with European states on the registration of vehicles

Ilan Şor could run out of parliamentary salary

The salaries of medical workers will be increased

Yellow wind warning throughout the country

The Republic of Moldova will be able to export larger quantities of grapes, plums and cherries to the EU