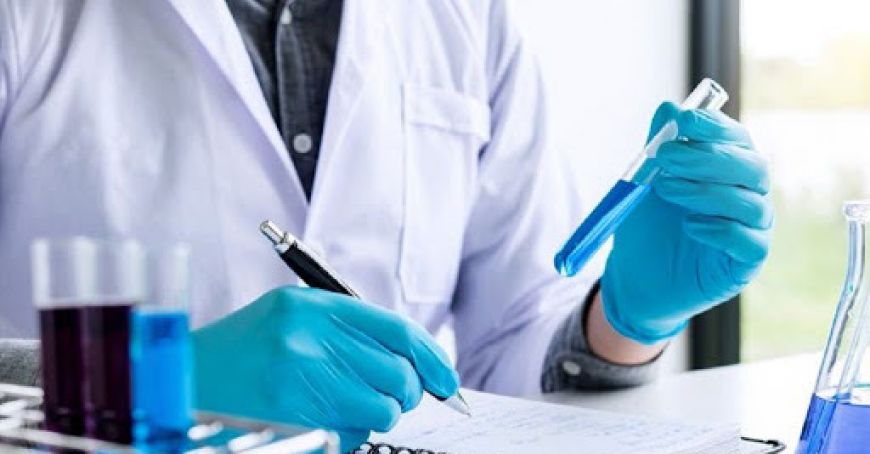 The Republic of Moldova is one of the countries with the highest number of rabies cases in Europe. More than 60 cases of infection have been registered in our country since the beginning of this year. In order to eradicate this deadly disease, the authorities have developed a series of actions for the surveillance, prevention and control of animal diseases, which also includes the Program for the surveillance, control and eradication of rabies in foxes, which is co-financed by the European Union, (EU), reports Moldova 1.

According to experts, rabies is a disease caused by a neurotropic virus that attacks the nervous system, brain and spinal cord in animals and humans. The virus is transmitted through saliva. People can get the disease from the bites of wild and infected animals. Rabies is almost always fatal.

"From agricultural animals it is found in cattle, they graze near the forest strips, here the incidence of rabies is higher, caused by being bitten by foxes," said the director of the National Agency for Food Safety (ANSA), Vladislav Cotici.

The fox is the main natural source of rabies in the Republic of Moldova. In order to prevent infections with the deadly virus, ANSA is running this year, for the first time for the Republic of Moldova, the rabies vaccination campaign against foxes. This program is co-financed by the EU and supported by Romania.

For 2020, the state has allocated 18 million lei for this purpose. Almost 70% of this amount will be reimbursed by the EU. Pet vaccination is an extremely effective way to fight rabies, experts say. According to ANSA, more than 700,000 dogs and cats have already been vaccinated this year. Authorities have allocated more than five million lei for these vaccines. Most people who have a dog at home say they vaccinate their quadruped regularly.

Every year, about 5,000 Moldovans are bitten by animals. Last year, an 11-year-old child from Chisinau, diagnosed with rabies, died.