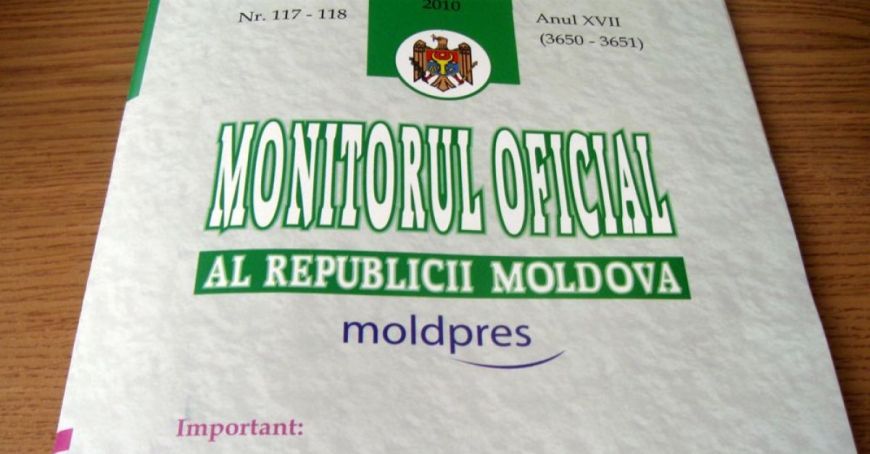 One of the projects provides for the salaries of directors of education institutions and some employees of the Interior Ministry should be increased.

Under the Regulation of the Parliament, if a motion of censure is not filed within three days and subsequently voted by a majority of deputies, the draft laws are considered adopted.