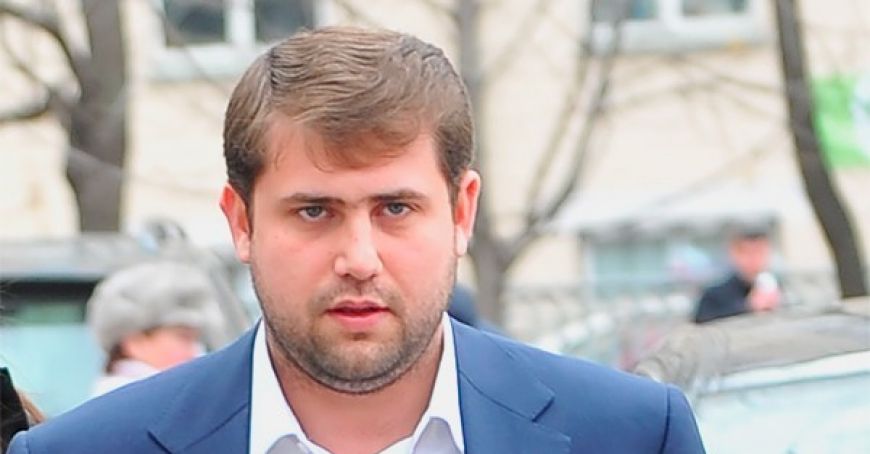 The court hearing in Ilan Şor's case was postponed

The court hearing in Ilan Şor's case was postponed for June 12. Although it began in public, after almost two hours, the meeting continued behind closed doors.

The magistrates of the Cahul Court of Appeal took the decision after the people present at the hearing refused to interrupt the filming and the audio recordings. The magistrates also motivated the fact that the deputy Marina Tauber, who organized a protest in front of the court, entered the courtroom several times with groups of people, defying the requirements of the court.

TRM.MD recalls that, on May 18, the General Prosecutor Alexandr Stoianoglo declared that Ilan Şor could receive a new accusation, in connection with the bank fraud. In 2017, he was sentenced to seven years and six months in prison for fraud and money laundering. The punishment will enter into force only after it becomes final. Shor pleads not guilty.

Czechs opening all border crossings with Austria and Germany

Avia Invest requests the authorities to terminate the insolvency procedure, after having paid all the debts