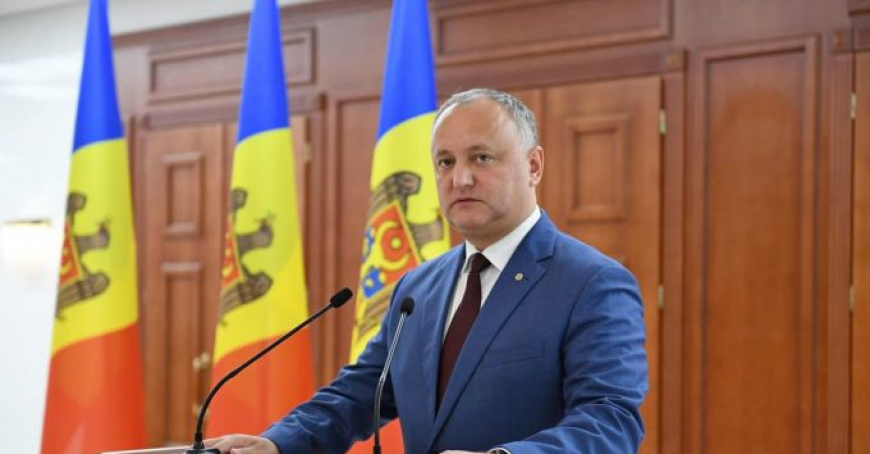 Criminogenic situation in the country, discussed at the Supreme Security Council

The criminal situation in the country, in particular, the serious crimes committed in the last period was one of the four topics discussed by the members of the Supreme Security Council (CSS). At the end of the meeting, President Igor Dodon reiterated the need to strengthen the sector police institution.

"We are very concerned about the resonant crimes that have taken place lately. We can change the ministers and prime ministers every day, but the situation does not change. We need to see what the cause is. This is the result of several decades of situation in the Republic of Moldova. This is the result of the last decades of reforms in the Ministry of Interior. Previously, sector policemen were in every village, now there are 10 thousand citizens in a sector policeman’s responsibility and several villages,” mentioned Igor Dodon.

"A first option envisaged is the termination of the contract on the grounds that, at its conclusion with "Avia Invest", the members of the government commission did not respect the interests of the Republic of Moldova. There are several criminal cases brought against the members of the commission. The second approach involves termination of the contract due to the fact that "Avia Invest" did not respect its investment commitments. The third way to terminate the contract would be to challenge the preferential conditions granted to "Avia Invest" - the monopoly and the tax of 9 euros per passenger," Dodon said.

The other two issues discussed at the CSS concerned the privatization of AIR Moldova and the migration.

COVID-19 in Moldova: Three other people were killed by the infection

31 August 1989 Str. in Chisinau will be redesigned

Study: 80% of those cured by COVID-19 may still have symptoms two months after infection

Online psychological assistance for those affected by crisis caused by Coronavirus

COVID-19 in Moldova: Another 269 confirmed cases