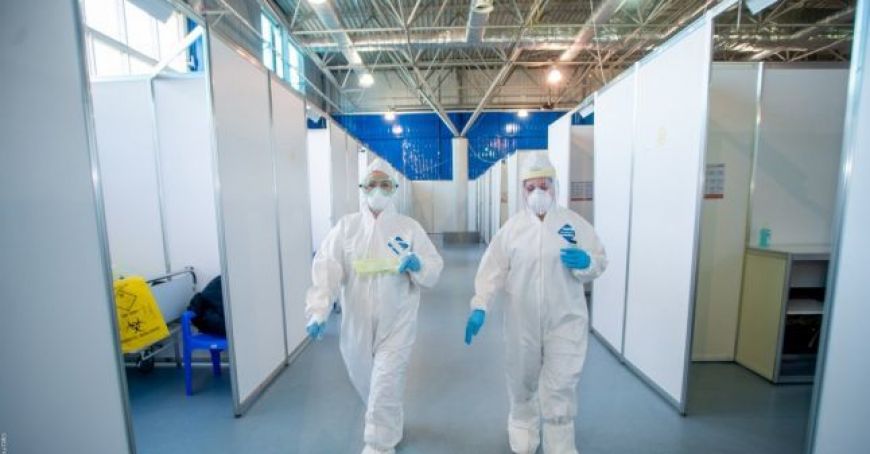 The state of emergency in public health is extended in the Republic of Moldova until July 31. Prime Minister Ion Chicu informed about this after today's meeting of the Extraordinary National Commission for Public Health.

"The ban for foreign citizens to enter the Republic of Moldova is maintained, with small exceptions that have been in force until now. Unfortunately, we must keep the same regime of self-isolation for 14 days and for our citizens who return from abroad," the prime minister declared.

Organizations and ceremonies will not be allowed until August 1, regardless of whether they have public or private status.

"A moment that everyone is waiting for, the reopening of kindergartens - we can not reopen them even after July 16, we keep the restriction until July 31, because in recent days, we have several employees in kindergartens, especially in Chisinau, confirmed with COVID -19,” mentioned Ion Chicu.

Among the Commission's decisions is the extension of the cessation of rest camps until 1 August.