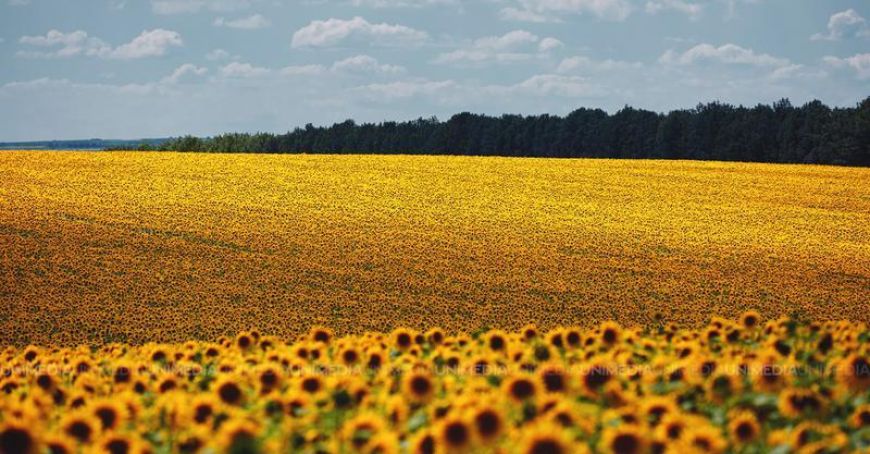 Tens of thousands of tons of diesel will be directed to support farmers. Humanitarian aid is coming from Russia, and the method of transmission will be decided by the end of this week. The head of state, Igor Dodon, announced in a special edition on the public television station that the subject will be approached in the next few days in a discussion with the top leadership of the Russian Federation, reports Moldova 1.

"Tens of thousands of tons of diesel. We discuss in what form to receive this support: in the form of diesel or financial means. The government has already opened a special account to support farmers in drought conditions, as was the special account for COVID-19. For us, it would be better for this support from Russia to come in the form of money. In this way, it will be more easily transmitted to farmers. It will last until you bring it, store it," said the country's president.

Meanwhile, the authorities are looking for solutions to reduce the losses suffered by farmers from the drought. The initiatives will be brought together in a national strategy to support farmers.

"The state will develop a complex national strategy for the rehabilitation of irrigation systems. Obviously, the technologies are newer, we can't just rely on the Dniester and Prut rivers. If you have an orchard with super-intensive irrigation, here the state must come with subsidies, then the profits for farmers and for the state will be higher," Igor Dodon also declared.

During the same talks, the agreement on social assistance will be finalized, so that Moldovans who work legally in the Russian Federation, when they return home, can benefit from pensions.