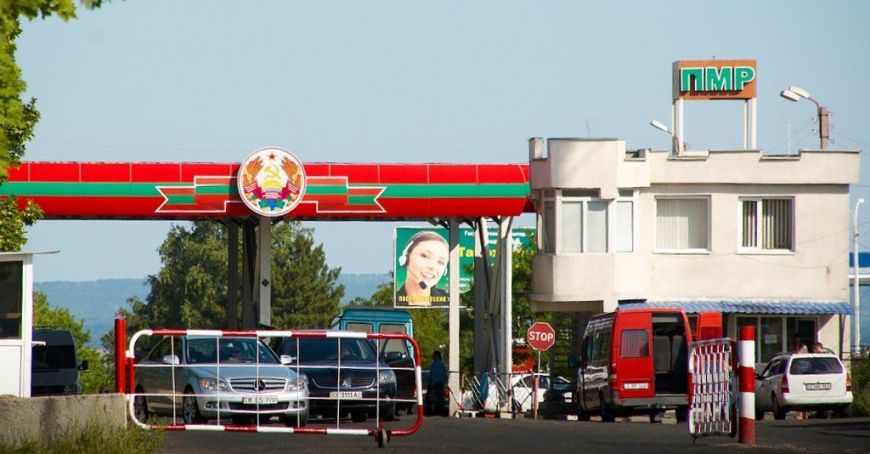 As of January 24, the Tiraspol separatist regime is going to forbid vehicles with Moldovan registration plates to pass through the so-called checkpoints on the Transnistrian segment of the border with Ukraine, Radio Moldova reports.

Thus, drivers wishing to cross the state border must comply with the Law on the registration of some means of transport and the modification of legislative acts. According to the Infotag agency, the Transnistrian authorities consider that the requirements of the Republic of Moldova are a violation of the previous agreements, in particular the protocol of 2018 regarding the participation of the Transnistrian vehicles in the international traffic. Chisinau does not agree with this, because the document does not say anything about driving licenses, which must have a recognized state.

Contacted by telephone by the reporter of the Radio Moldova, the Reintegration Office informed us that it would document itself on the case and will later come with a reaction.

President of the PSRM faction Corneliu Furculiţă, infected with the new Coronavirus

Billboards evacuated in the Botanica sector of Chisinau

CEC set up 2143 polling stations for the presidential election