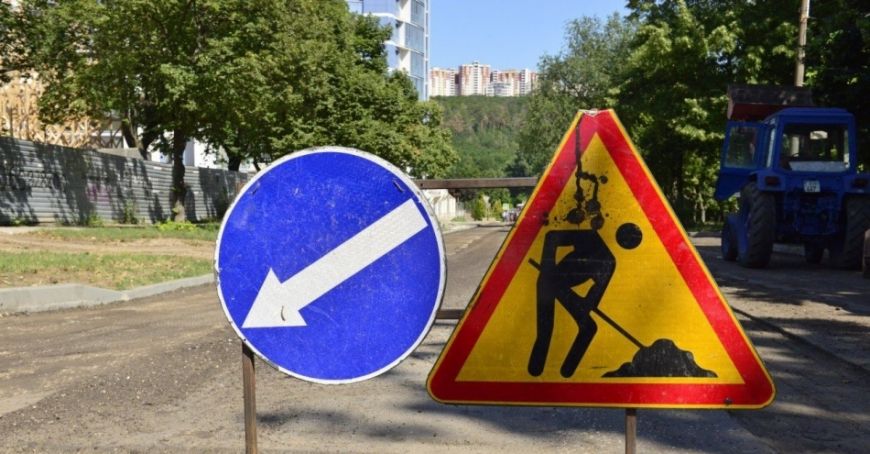 The road traffic was suspended for cars on 31 August 1989 Street, in the perimeter of Serghei Lazo and Vasile Alecsandri streets, until 21:00. The cessation takes place in the context of the "European Mobility Week" campaign, which aims to promote green mobility, a healthy lifestyle and the use of public transport to the detriment of the personal car, in order to reduce the pollution of cities.

At the same time, the Chisinau City Hall informs that between September 21 and November 30, the road traffic will be suspended on Albişoara Street, on a single lane, on the section between Al. Pushkin - Petru Rareş Street, in connection with the execution of the traffic artery repair works.

Also, between September 22-23, at 22:00, until 06:00, the road traffic on Alexei Mateevici Street, in the perimeter of Al. Pushkin and Mihai Eminescu Street, in connection with the execution of the rehabilitation works of the fecal household collector.

From September 21 to October 30, the road traffic on Mitropolit Dosoftei Street, in the perimeter of Tricolorului and Sfatul Ţării streets, will be suspended, for the execution of the rehabilitation works of the fecal household collector.

The municipal services demand understanding and apologies from the citizens for the inconveniences created. Drivers crossing neighborhoods where road traffic is announced are urged to comply with temporary road signs or bypass the area.