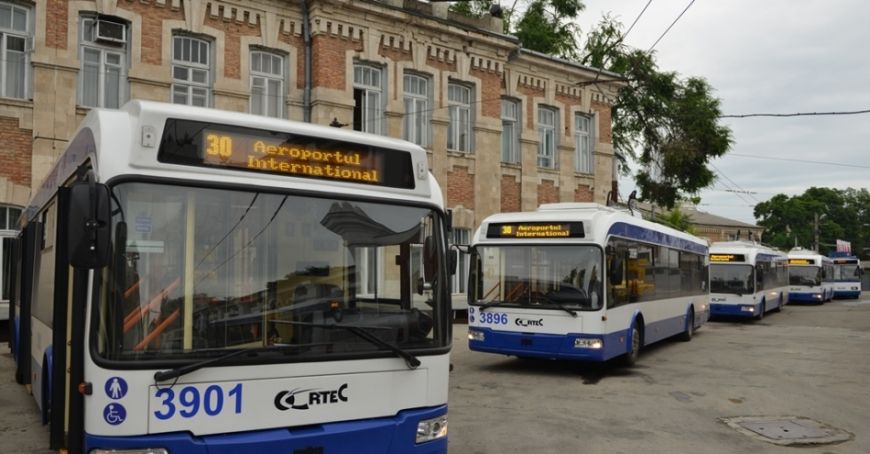 New trolleybuses to be equipped with six dashcams

Fifteen trolleybuses equipped with six dashboard cameras each will be rolled out by the end of this year. According to the Chisinau Electric Transport Administration, the measure focuses on fixing the problems faced by trolleybus drivers in traffic, IPN reports.

Contacted by IPN, director of RTEC Dorin Ciornii told it’s the trolleybuses that are being assembled at RTEC will be equipped with the cameras. Four cameras will be installed inside and the other two on the trolley poles near the overhead wires.