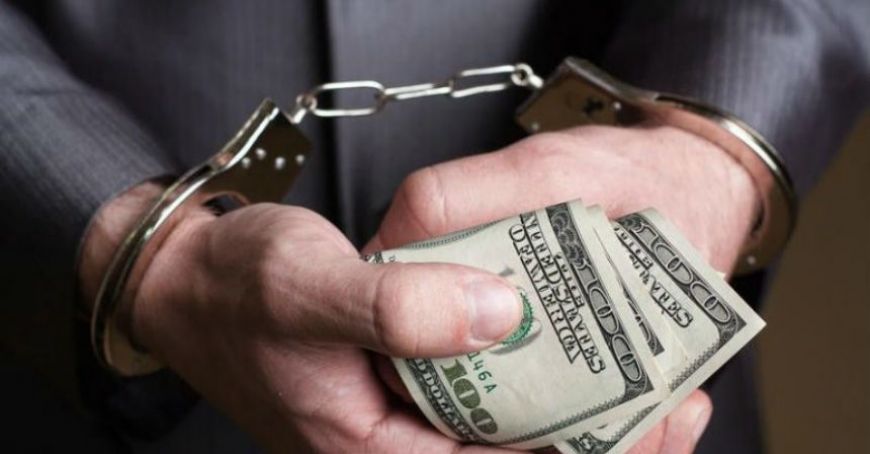 An employee of Customs, detained in a corruption file

An employee of the "South" mobile teams within the Customs Service was found in flagrant National Anti Corruption Center’s (NAC) officers and anti-corruption prosecutors at the time he was returning money to a driver, allegedly a bribe. The tax collector is suspected of claiming 1,900 euros worth of unlawful favors from the car owner, but because he had not honored his promise, he returned the requested amount, reads a NAC release.

According to the case, the customs employee would have requested the amount mentioned by the denouncer to return his previously detained car, but also to reduce the value of the goods, raised by the Customs Service. Because he failed to deliver on promise, the driver asked for his money back and denounced him at the NAC.

The money transfer operation took place under the control of the NAC and prosecutors, and a criminal prosecution for passive corruption was initiated on the name of the tax collector. He has been detained for 72 hours. The prosecutors will ask for his arrest.

The inspector acknowledges his guilt and risks up to 10 years in prison, fine and deprivation of the right to hold public office. We recall that any person is presumed to be innocent until a final and irrevocable decision of the court.

In order to prevent corruption and strengthen the integrity, the NAC and the Customs Service recently carried out an information campaign among customs officials, in which they urged officials not to tolerate corruption.

The Anti Corruption Prosecutor's Office is leading the prosecution.