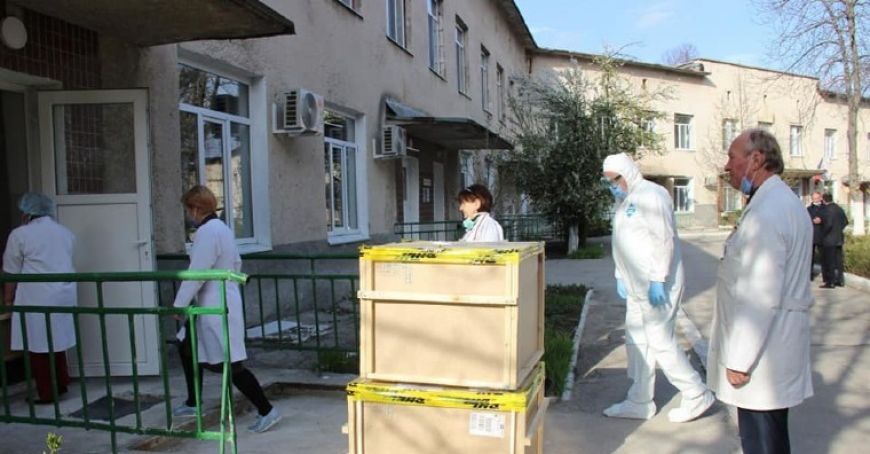 Seven ventilators were purchased from the donations of the economic agents and are already distributed to several hospitals in Moldova, including in Chisinau. The mayor general of Chisinau announced about it on his Facebook page. Four of them have already been sent to the Hospital for Infectious Diseases for Children, reports Mesager.

What measures will the Central Market administration take after the reopening