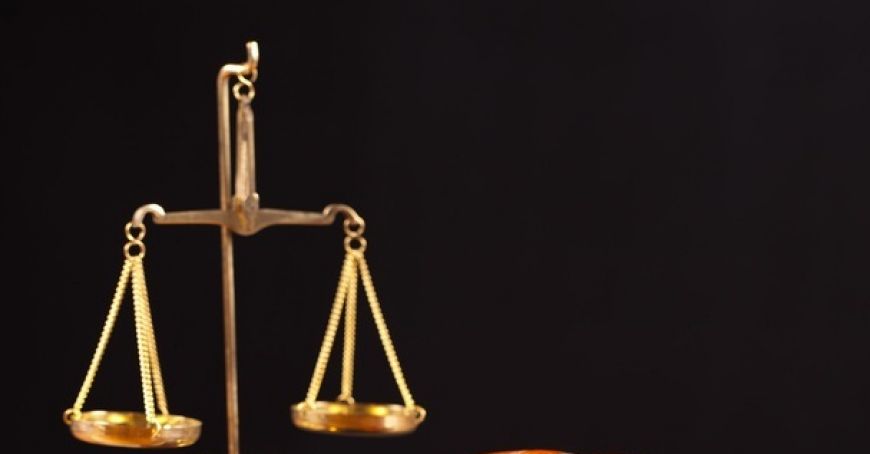 Vice-president of the CSJ, Oleg Sternioală, released from preventive arrest

The deputy president of the Supreme Court of Justice (CSJ) Oleg Sternioală was released last night, after he has spent 2 days in the isolation of the National Anticorruption Center. Chisinau court rejected the request of the Anticorruption prosecutors regarding the placement of the magistrate in preventive arrest for a period of 30 days, writes anticorruptie.md.

The decision was taken in the absence of Sternioală, who refused to appear in court. The decision of the Chisinau Court can be challenged in upper court.

The magistrate is investigated in a criminal case initiated on money laundering in very large proportions, "characterized by the concealment and disguising of the nature, origin, location, disposition, transmission, displacement of the real property of the goods or rights related by a person who knows or he had to know that these were illicit incomes ”.

We remind that  the former president of the CSJ, Ion Druţă, was detained for 72 hours, being investigated in a criminal case for illicit enrichment. Anticorruption prosecutors demanded arrest warrant for Druţă, but the Chisinau Court rejected the request.

Romania: The number of people infected with COVID-19 on a rise

Countries most affected by COVID-19

New rules for admission to universities