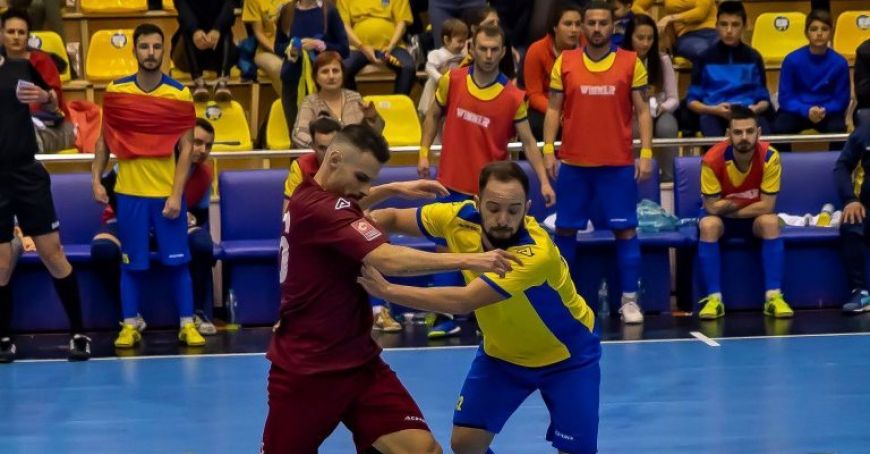 Dinamo Chisinau is again Moldovan futsal champion. In the decisive match for the 2018-2019 champion, Dinamo scored dramatically, a score of 2-1, against Balkan Pharmaceuticals. The goal of the victory was scored by Sergiu Nicolaiciuc with only a few seconds until the end of the match! Thus, Dinamo won the final series with the score of 3-0.

The match was held on Monday, May 13, at the “Futsal Arena FMF” Complex in Ciorescu.

The best player of the championship was Sergiu Nicolaiciuc (Dinamo) and the goalkeeper became - Oleg Chitoroagî (Balkan Pharmaceuticals).

The bronze medal will be decided on Tuesday, May 14, between the teams Rîmbcom Căuşeni and Olimpia Bălţi. The final series score is equal, 1-1.